"An hour ago, I received an email from a mutual friend that
James Gandolfini had passed away.Like everyone else who both knew him and didn't, my reaction was shock and sadness.
"I go to dinner parties and everyone expects me to be Tony Soprano," he said when we first met. "But I'm nothing like him."I think a lot of people didn't know the real "Jim Gandolfini." And in the few times I met with him, I got to know a man who was gruff and curmudgeonly on the exterior, but on the inside had one of the biggest hearts, sharpest minds, and most tender souls of
anyone I'd ever met.
He was also one of the most self-deprecating people I'd ever encountered, almost to a fault. And he taught me more about screenwriting than I've learned from anyone else. I'm sharing this email with all of you in the spirit of those first words he shared with me--as a way of helping and
hoping people remember James Gandolfini and not just Tony Soprano in the media deluge that is beginning.
I'd first met Gandolfini at a hotel in New York, at a meeting set up by Jared Leto, who was producing a TV drama called Roadies that I was writing.In the end, Gandolfini agreed to produce and star in the show. But on one condition: "As long as I'm not having too much sex. I'm too old to be doing that shit."He wasn't even fifty at the time, and was brimming with intensity and vitality, yet would often list his complaints: "My neck's fucked up. When I get on the elliptical, my back hurts. When I get on the treadmill, my knees hurt."
His presence was intimidating. He carried solitude with him like a ball and chain. He spoke in few words and always directly --and he expected the same from everyone he met. What I admired
most about him was his brutal honesty. It was never a secret what he was thinking. And he was always right--except about one thing, himself.
"Everyone I've lived with, I've literally driven crazy," he told me one day in Santa Monica. "I shouldn't have stayed around. I'm demanding and I'm a perfectionist."Yet even as he said those words, it was clear that he was loved far more than he gave himself credit for.
The moment that I remember the most is when he was talking over lunch one day about a woman who was one of the loves of his life. However, in the end, he chose a stripper over her.
He ended up beating some guy up over the stripper and was being hunted down by the guy's friends--and moved to Los Angeles just to keep from being killed.
As he talked about that decision and how she passed away afterward, his face reddened and tears started dripping out of his eyes. It's humbling to see a man like that cry. It was clearly
a regret he's lived with every day."If you had to go back, and you were that age, would you choose the stripper again?" I asked him.
"Yes," he replied. "She was hot."
One of his other biggest loves was this country. "Americans are good people: it's a great country," he always said. "It's just the government that's fucked up."In no particular order, her are some my favorite lessons he taught me on writing for television:
*The less direct communication, the better.*Have the characters lie about things, even if it's just
about being late; have conversations that don't go anywhere; have people who don't say anything and just take things in.
*Never explain anything: the audience should always be
catching up with you.
*Keep it in reality: stock to a straight narrative. Avoid things like montages over music and voiceovers when possible.
*And his best piece of advice, which I should have heeded more closely: "Don't let the network push us around or take us off track or threaten the realness and creativity. Make the show
what we want--interesting, funny, and smart--and if no one likes it, we make another one. But no matter what, it should be the show we want and believe in."
And that's another thing I admired about him: His incredible integrity. He always felt that his acting success was an accident, yet was ridiculously talented and steadfastly dedicated to television and film as a medium of art making a statement on life, religion, politics, society, and the inner and outer struggles of living in this world today. (He was intensely critical of television shows that he felt were light and shallow, which was just about everything on the air.)
In several of the scenes Gandolfini suggested for the show, there was always a common theme: Finding a larger peace amidst the everyday chaos of working to survive.
"Let's put in a scene," he said at one of our last meetings,"where everyone wakes up and the bus is stopped. And the roadies are standing outside and looking at the sunset in the Mojave
Desert." He paused and went there in his mind, and a half- smile spread across his face. "Sometimes people just need quiet and space--and the feeling of being free."
So wherever he is now, I take solace in the fact that he is free.
For those of us here, besides the loss of a great man, it's also a cultural tragedy: As an actor, Gandolfini had still only scratched the surface of the depth and greatness of his talent. And even that sliver is more than most actors can hope to achieve in their lifetimes.
Condolences to his wife, his children, his managers, his
collaborators, and all those who knew and loved him."
Neil Strauss, Los Angeles, CA
"You can not beat a good euphonious" 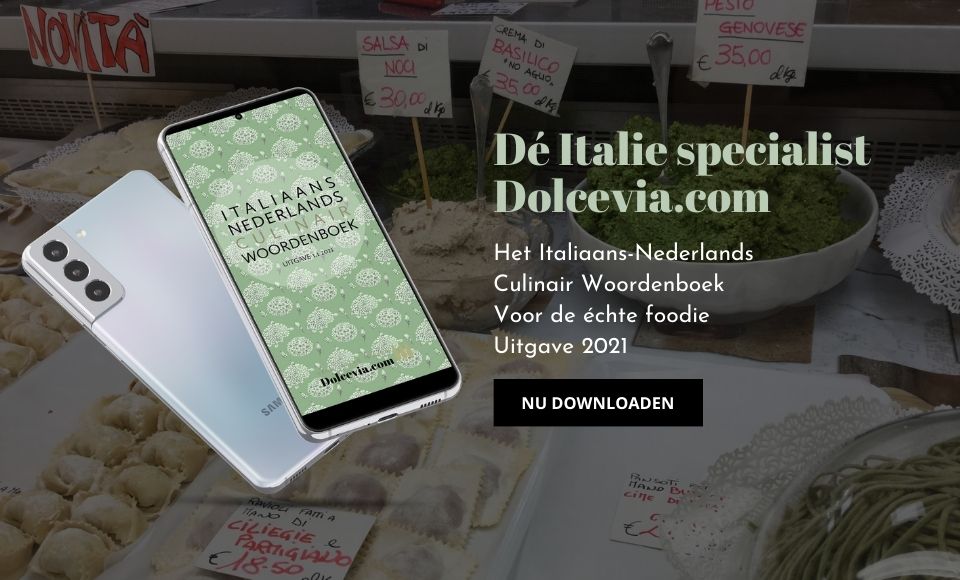 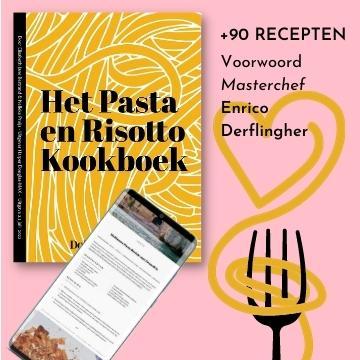 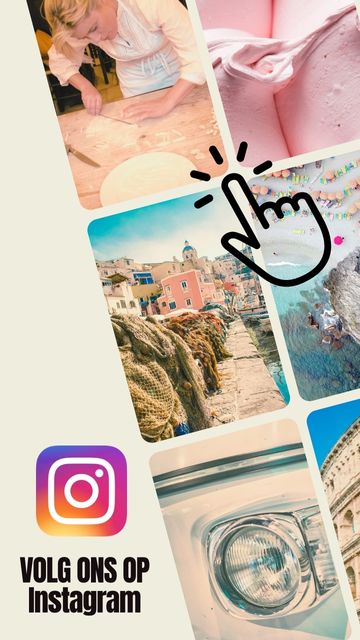