No fuss on arrival! Book your airport transfer in Rome now

The Museum of Salvaged Art in Rome

A new museum has opened in Rome, the Museum of Salvaged Art, showcasing long-lost artifacts that were stolen or otherwise gone missing. The ancient works will be on display before being returned to the local museums or to owners where they belong.

The name, "Museo dell'Arte Salvata," or "Museum of Salvaged Art," already says a lot. "Salvaged art" is a broad term. Indeed, the art treasures were collected in a variety of ways: recovered from thieves, from the rubble of earthquakes and other national disasters, from ancient shipwrecks in the Mediterranean, or because a piece of art had badly decayed over time before being restored by expert restorers. The artifacts on display at the museum in Rome are intended to be transferred to museums in the areas from which they originated, before new pieces are brought in. 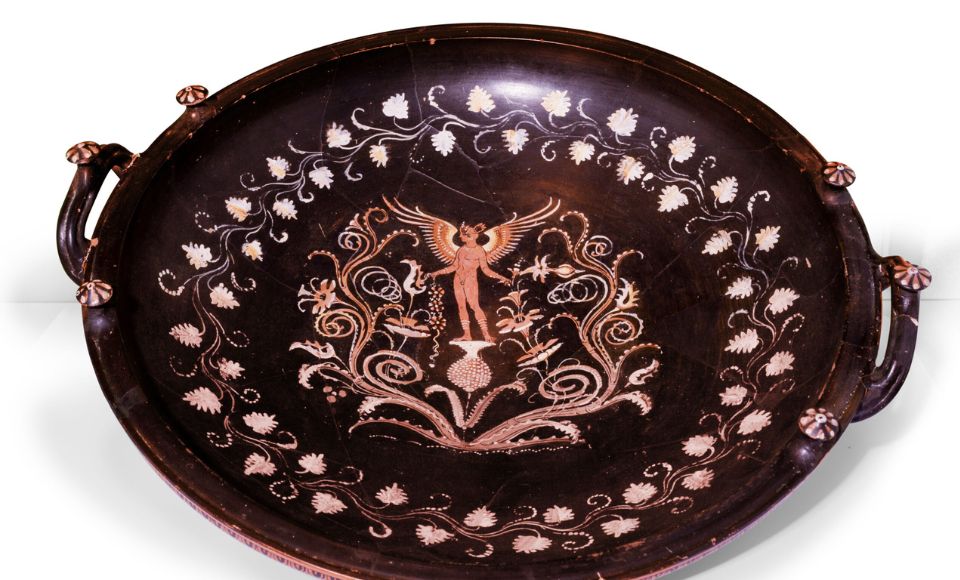 The museum's first exhibition, which runs until October 15, highlights pieces recovered from art theft by the intrepid team at the Carabinieri Command for the Protection of Cultural Heritage, Italy's main 'art theft police' unit. This unit has brought thousands of artworks back to Italy, with its stated aim to end "the black market in archaeological artifacts" once and for all.

About 100 pieces, including Greco-Roman vases, sculptures, and coins from the 7th to 3rd centuries BC, are on display. The museum is connected to the National Roman Museum and is part of the Baths of Diocletian complex near Termini Station.

Heads of terracotta from 400 to 300 B.C. recovered thanks to Italian and U.S. searchers on the hunt for stolen objects. After Boston's Museum of Fine Arts relinquished the stolen marble statue of Hadrian's wife, Vibia Sabina (second century AD) back in 2006, it was returned to Hadrian's villa in Tivoli where it came from (although it was temporarily loaned to the Rome Chamber of Commerce). A group of archaeologists and other experts will decide where the objects from this new museum are destined. Not everyone agrees with this policy, because important artifacts may wind up in little-known places rarely visited by the public. 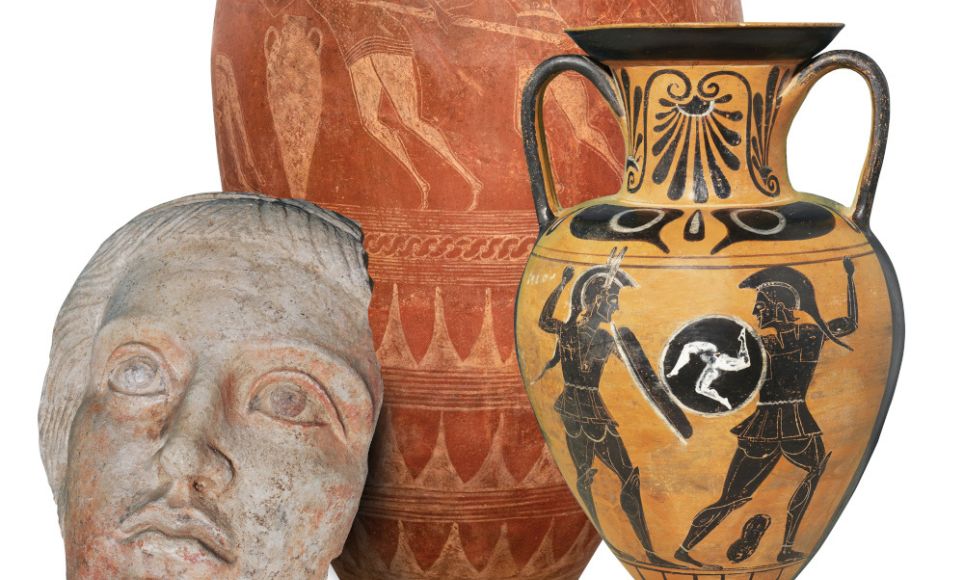 For example, dozens of artifacts exhibited in Rome in 2007 as "Nostoi: Recovered Masterpieces" had been returned to Italy. These were artifacts coming from important U.S. museums, including the Metropolitan Museum of Art in New York and the J. Paul Getty Museum in California. These valuable pieces, thus returned to the place where they were found, are now stored in a small building, Case Grifoni, in Cerveteri, once an Etruscan stronghold, just northwest of Rome.

Alas, the tiny "museum" is only open upon request and only in the event a volunteer is available to conduct a tour. In other words, they are barely visible to the public. The City of Cerveteri hopes that their current Archaeological Museum will receive funding for an expansion so that these and other objects currently residing in Rome can be added to the collection.