The Cimetario Monumentale of Genoa: Staglieno should really be one of the top tourist art attractions in the region, about 330,000 square meters in size with an English cemetery (where the grave of Oscar Wilde's wife Constance Lloyd is located), a Protestant cemetery and a Jewish cemetery.

You won't find any superstars in this cemetery, no kings and queens, but you will find one of the grandest names in Italian history the philosopher Giuseppe Mazzini and the celebrated Genoese singer Fabrizio de André.

Is it a macabre fascination with death or just the opposite? In my own country (The Netherlands) the Calvinist austere gray stones evoke an intense sadness, so for me there is nothing so jubilantly beautiful as the exuberant sculptures of angels and grieving widows gracefully draped over the tomb of a deceased person. I want something like that for myself as well, and if that's not possible, then just don't bother.  No need for a cross bearing my misspelled name and certainly not any type of gray slab. 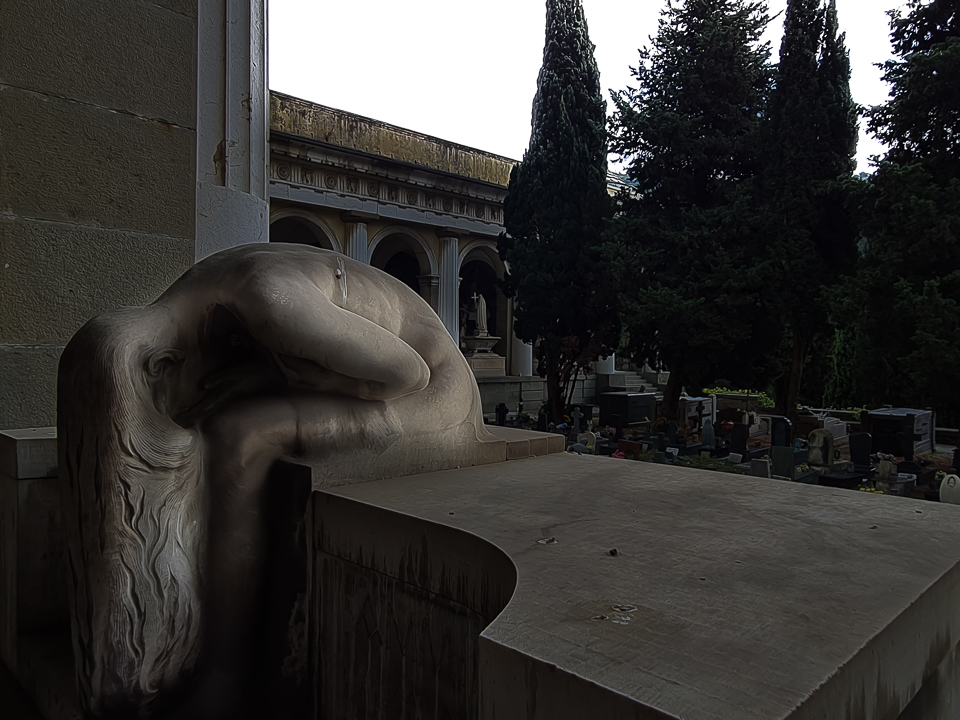 Discover deals in Genoa on Booking.com

Find things to do in Genoa with Get your Guide!

As a amateur photographer, I am richly blessed with the Cimitero Monumentale di Staglieno, according to experts it is the most beautiful cemetery in Europe, even more beautiful than the famous Paris Père Lachaise, which defintiely hosts a lot more celebrities. In Italy, when burial in and around churches was banned in 1832, there was a need to sacrifice large tracts of land to bury the dead, and in a wealthy city like Genoa, the city architect was commissioned to design one. 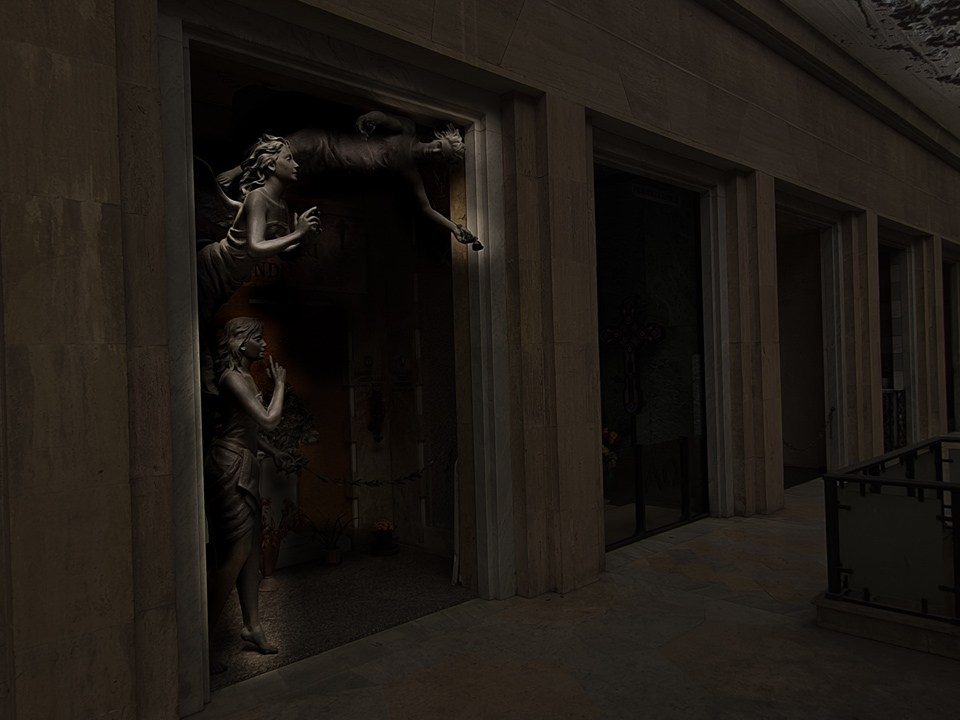 Dear old Carlo Barabino, who happens to have designed a significant number of extraordinary buildings in Genoa including the Teatro Carlo Felice, would not live to see the opening in 1851, because like many others he did not survive the cholera pandemic of 1835. In 1840, the magnificent Pantheon, originally called Cappella dei Suffragi, a dome which stands in the midst of the marble splendor, was still under construction at the time of his death. 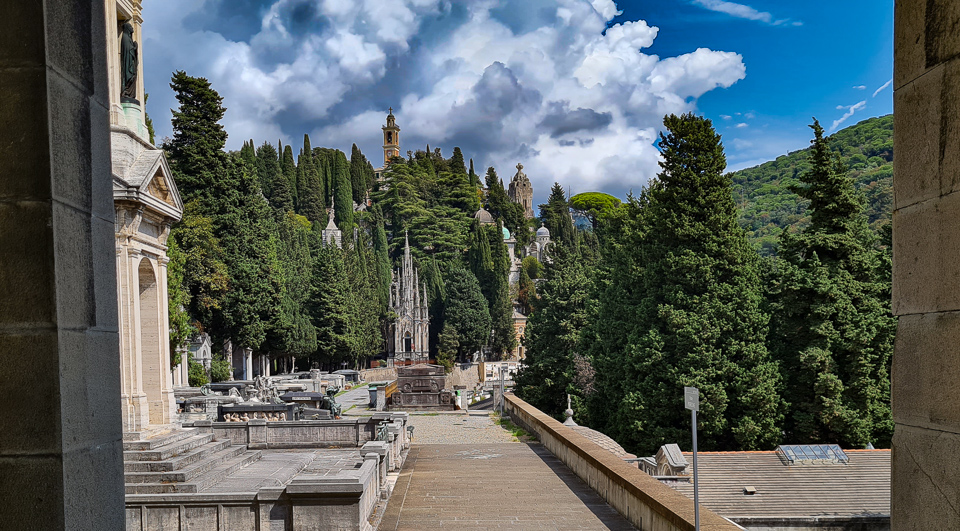 Barabino's pupil and successor, Giovanni Battista Resasco, was allowed to finish the cemetery. In fact, he set the tone for many cemeteries built after the 1850ies, a style that is now called Mediterranean, imitated in many places, such as the Père Lachaise cemetery in Paris which I mentioned before. 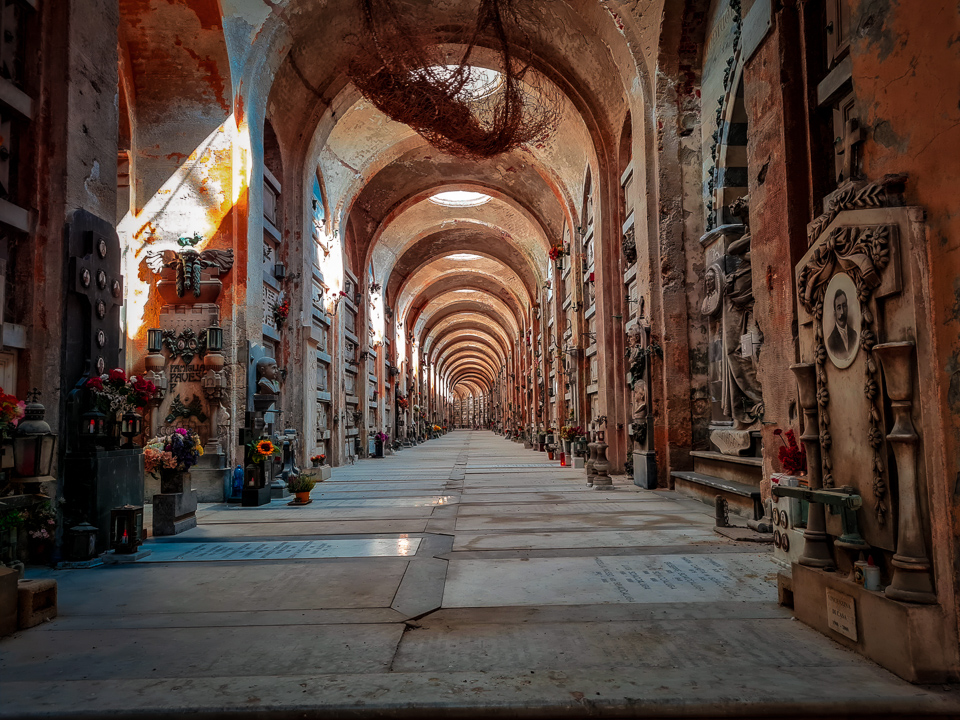 If you have the opportunity to visit Staglieno, I can especially recommend the guided tour of the 100 women, which is very representative of Staglieno, images of daughters, mothers, women from childhood to old age, sublime images and sculptures from the 19th and 20th century. 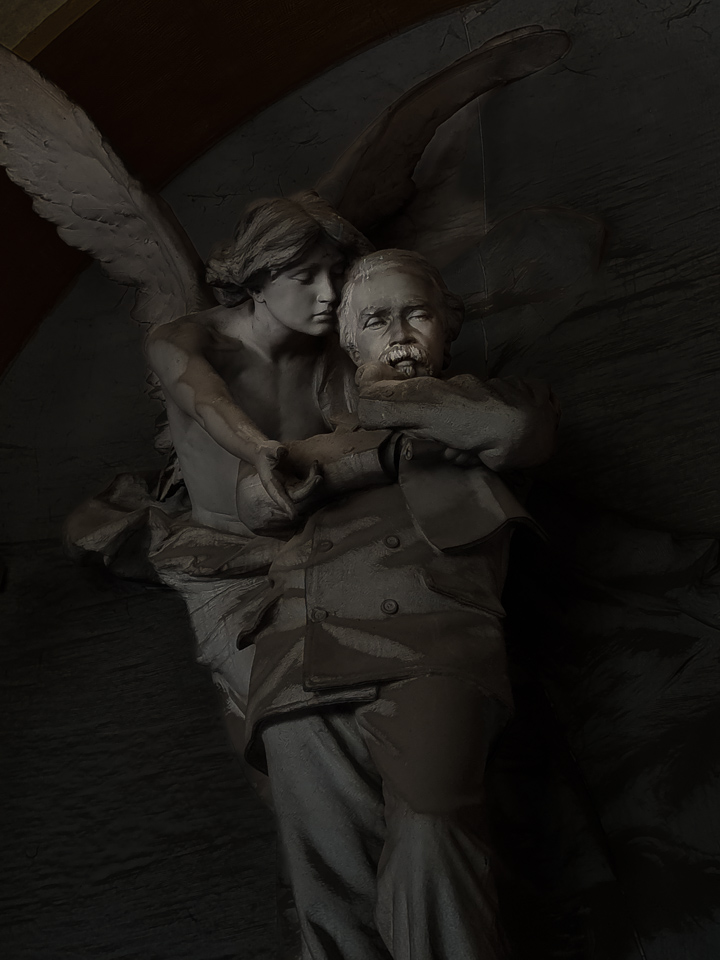 Photo gallery of the Staglieno cemetery 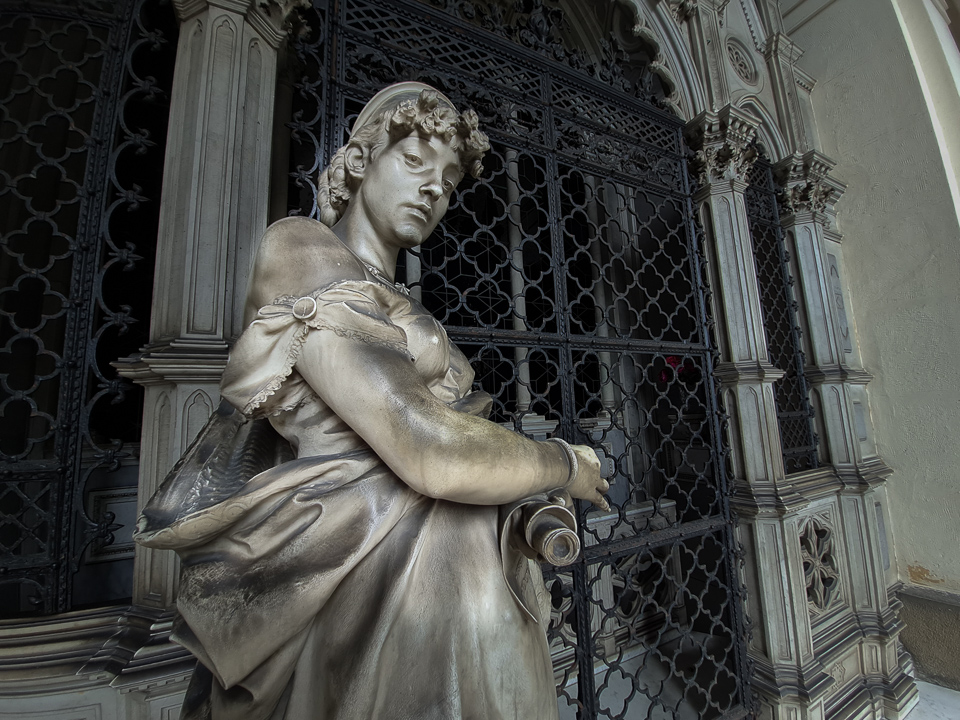 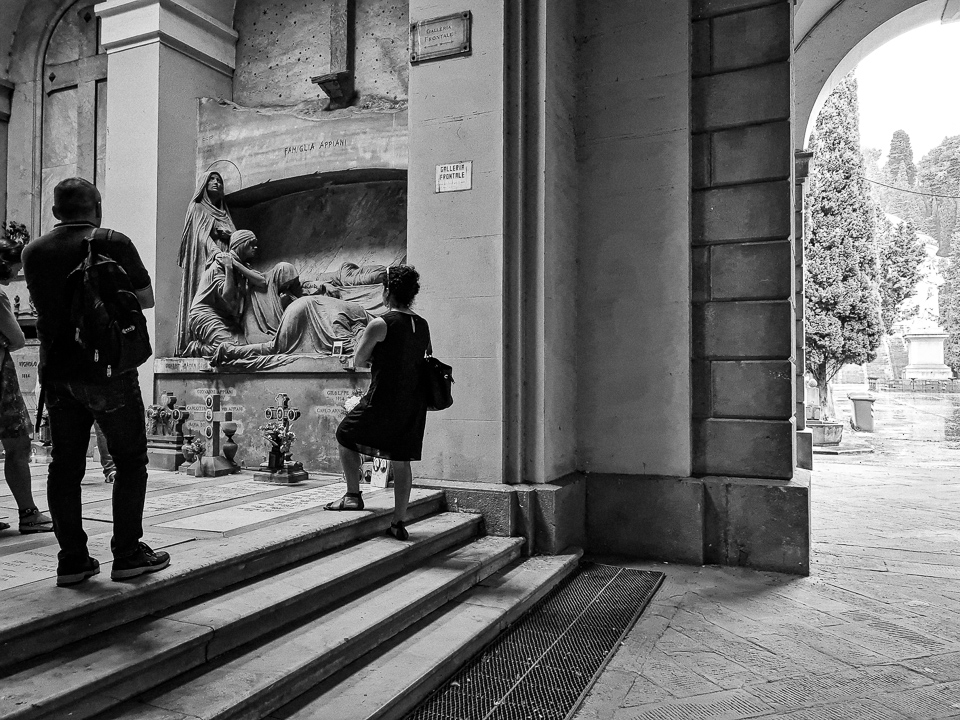 How to get there.

Discover deals in Genoa on Booking.com

Find things to do in Genoa with Get your Guide!