I recently attended a theater performance where the protagonists travel from south to north across the Boot, and back again. Setting off on their journey, they plan their trip region by region, scratching their heads somewhere in the middle…Ah, yes. They would need to stop in Molise – Italy’s truffle-sized region squeezed in between Abruzzi, Apulia (Puglia) and Campania. Molise is the region everyone likes to forget. To their detriment.

I’ve been traveling to the Abruzzi since I was 4 months old. And no matter how many times I combed its stunning hills and valleys, I never once ventured over the mountaintop and into nearby, magical Molise. 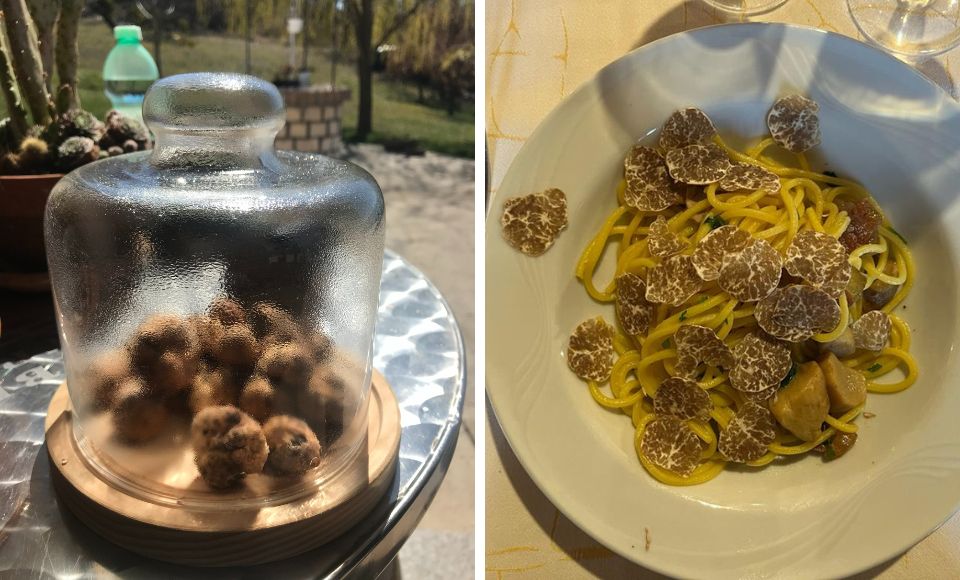 Discover deals in Agnone on Booking.com

Find things to do in Agnone with Get your Guide!

So it was with much enthusiasm that I joined a group of people from my Alma Mater, the University of Michigan, to visit the land of Molise. To explore the area in and around Campobasso, its principle city, and further afield, with the help of some insiders. 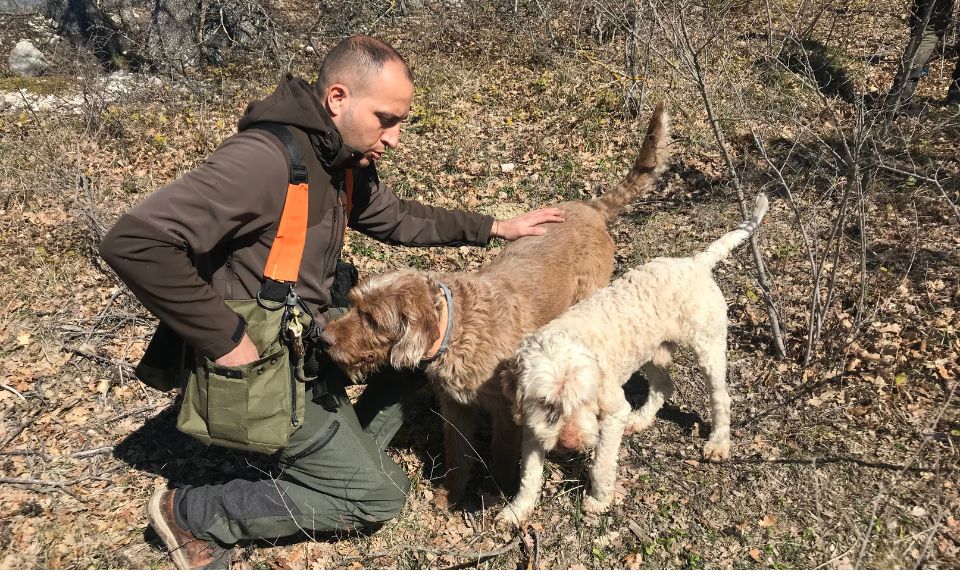 The day started out early in Gildone, to join our host’s Italian relatives and two dogs, Ziggy and Maybe, to search for truffles [take that Mabel and Olive!]. In reality, to watch the dogs search for truffles. Buried in the ground, their keen noses can snuff them out – or at least Ziggy’s could. Her partner kind of lived up to her name and wasn’t much up for the task. Ziggy brought in all the stash, clearly concerned about earning her keep. 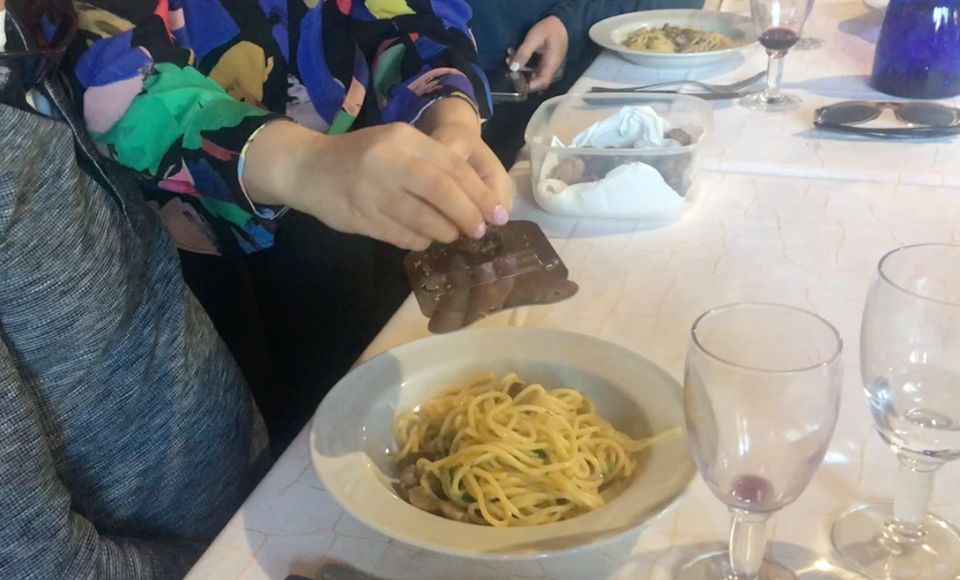 Our next stop was into the countryside for a traditional 3 hour meal followed by a mandatory 3 hour nap. We were treated to pasta – with truffles – followed with a lovely serenade by a young man on his accordion – giving one hope that these old traditions have yet to be traded in for the latest video games.

the bells of Agnone 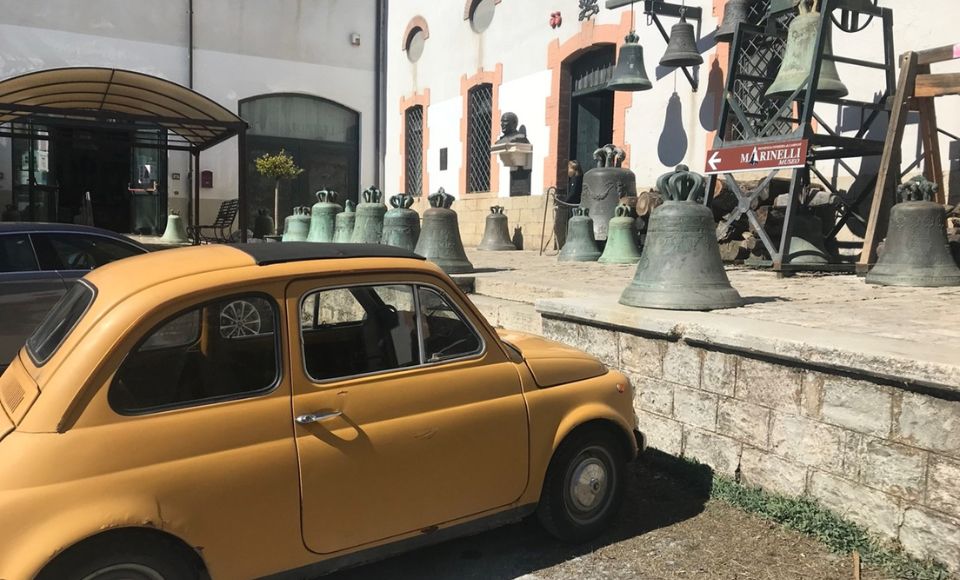 The next day, it was off to the tidy town of Agnone, in the province of Isernia, famous for its 26 generations of bell manufacturers. The artisanal laboratory started in Medieval times, making it the oldest foundry in all of Italy. Since the 1200s, commemorative bells have been made here for Popes and Queens alike. I even discovered one crafted to honor little Nicholas Green, the 7-year old killed by a bizarre drive-by shooting while visiting southern Italy. His organs lived on in 7 other souls – a single act of audacious benevolence which spurred a cultural shift in Italy –  tripling organ donations in 10 years’ time. His family was even received by Pope John Paul II. 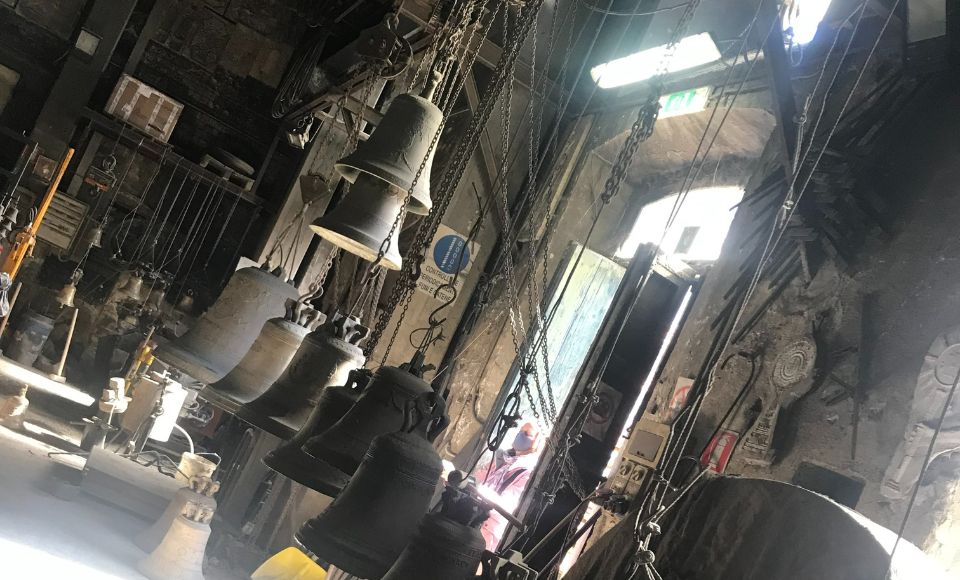 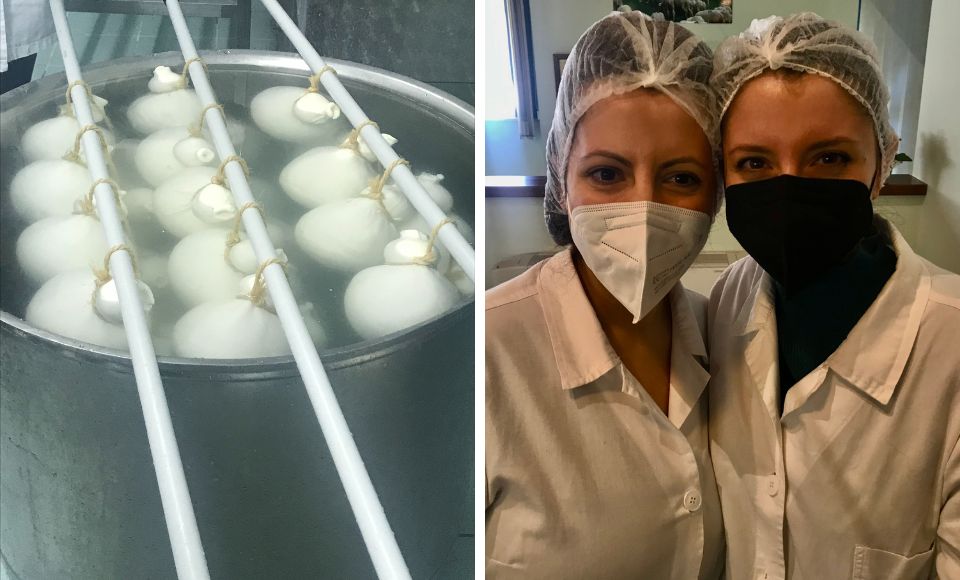 After this incredible trip into an ancient foundry and museum, it was time to tour the Caseificio Nucci, an old cheese factory that is pretty much what Willy Wonka’s Chocolate Factory would have been like had it been located in Italy. There, teams of jolly workers, dressed head to toe in white, pull lengths of cheese in twos or stretch it around their elbows like stark white luscious toffee, turning out their various pulled cheeses: mozzarella, stracciatella (the same name as chocolate-chip ice cream, don’t ask me why) and other great balls of goodness. The factory is now under the watchful eye of two talented sisters, after generations of mustachioed Nucci’s commanded the Caciocavallo – including their intrepid father. While they’re still making cheese the traditional way by hand, it’s great to see even in the deep heart of Italy some cultural progress being made! 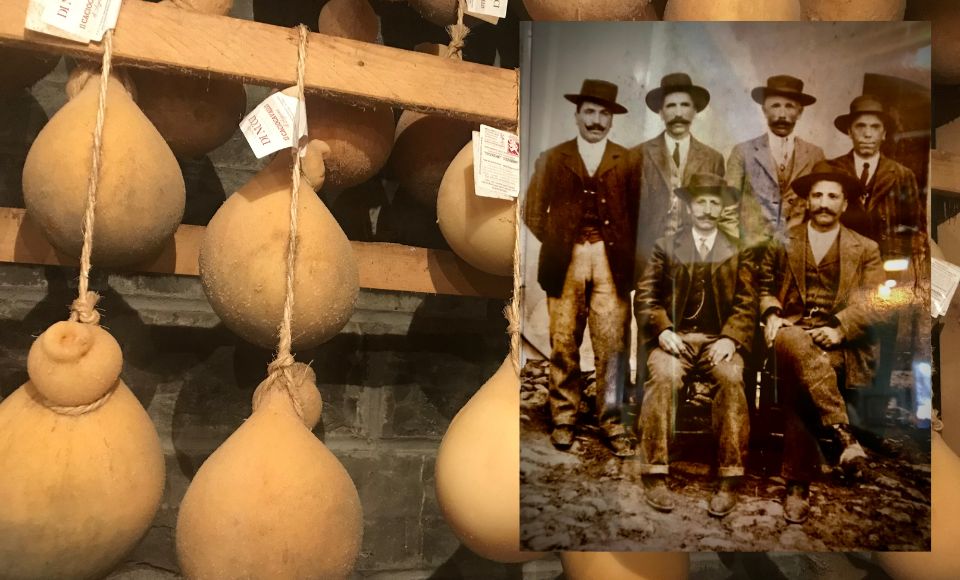 Their Caciocavallo – whose name literally means “tossed over the horse” like stirrups flung over a horse for the way it is hung up to age – has recently been acknowledged for the prized Italian Cheese Award for 2022.
Kitchen hack: Caciocavallo pierced by a fork and heated by flame on your stovetop is as close as a mere mortal can get to Ambrosia – food of the gods. To order your cheese to be delivered anywhere in Italy, see below. 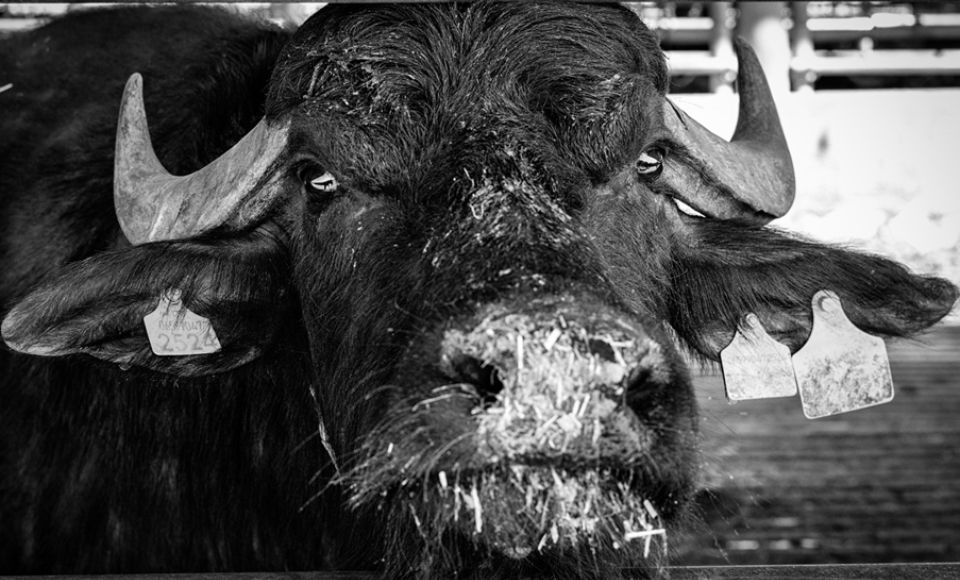 If you want to see some truly out-of-the-way hilltowns and glide through some of the most stunning natural beauty of Italy, without hordes of tourists, Molise offers a banquet of sights and sounds. I dare you to leave room for dessert.

Discover deals in Agnone on Booking.com

Find things to do in Agnone with Get your Guide!