Magnificent Matera, time travel in the south of Italy

Anyone who caught the most recent James Bond film, couldn’t have missed the opening scene, where Bond is careening through the narrow streets of an ancient city – That’s Matera. And while you’d be hard-pressed not to knock of a few dozen tourists in the enterprise, Matera makes for a terrific movie set. There is not a corner that does not disappoint. And movie directors know that, too, most famously, The Passion of Christ.
So put yourself in the scene, and travel back in time to Matera on your next trip to Italy! 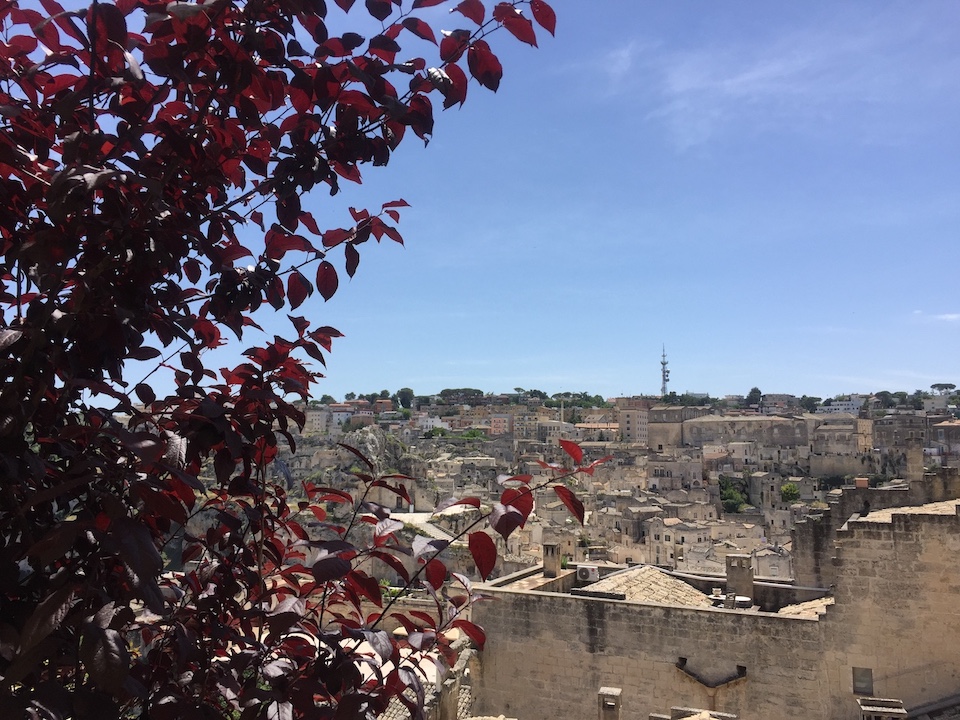 Discover deals in Matera on Booking.com

Find things to do in Matera with Get your Guide!

I had known about Matera for decades, but somehow, always thought that this town nestled somewhere over the Lost Horizon was impossible to reach. The town, which back in the 1950s was simply derelict in abject poverty had received the moniker, The Shame of Italy. But all that changed with a massive government intervention pulling people out of their cave dwellings followed by, little by little, people flocking to its historical streets. By 2019, it had been christened European City of Culture, now one of Italy's hottest travel destination. And more improvements – this time not in the form of poured concrete but in restoring it to its full beauty – truly turned the town around. It is the jewel in the crown of Italy, and I want to go there every chance I can get. 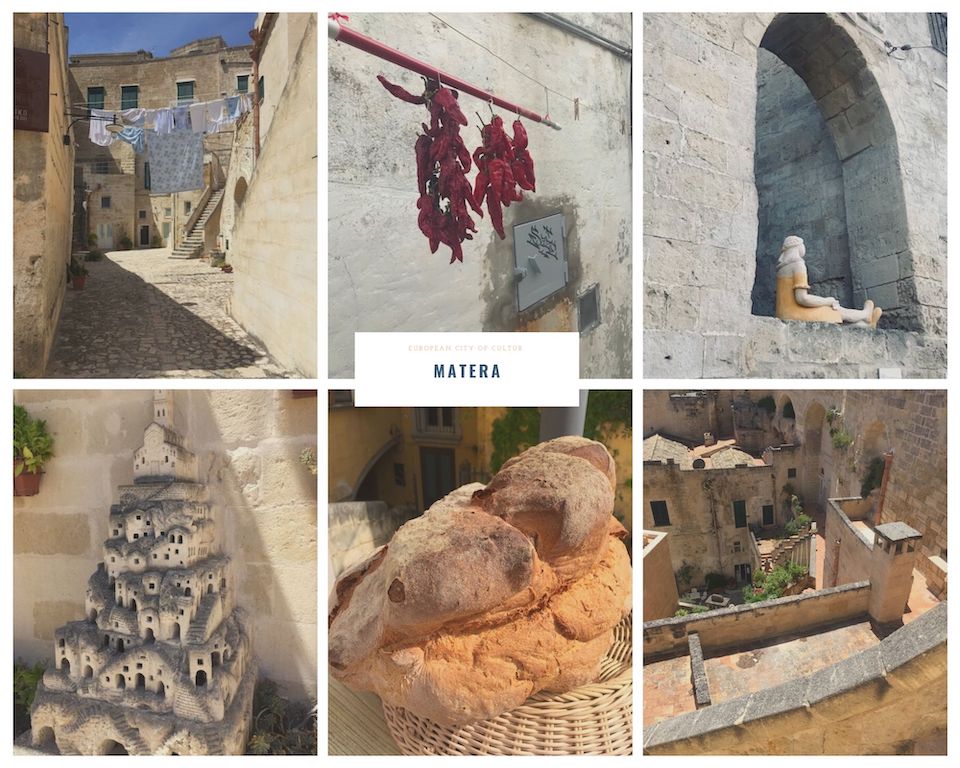 Matera now is brimming with tourists (even in Covid times), which can be a bit daunting. When it comes to the crowds, this tidy little town that reminds one of Bethlehem in ancient times doubles for a land-locked Venice. Filled with shops, bistros, restaurants and cafés, I will attest that the cuisine is infinitely better than in Venice, however, and the prices as well. For people who want to know more about the town, I highly recommend a guided tour. The guys soliciting sign-ups can be super-annoying, but the tour guides are top notch. You’ll learn a bit more of its history, as you meander down little pathways from one side of the rocks to the other.
Note: Matera is not for the faint of heart. You need good shoes, perhaps a sun umbrella, and a whole lot of stamina. Take breaks. There is no way to venture around the historical center without tons of stairways. If you’re like me, you’ll find it’s worth the walk. 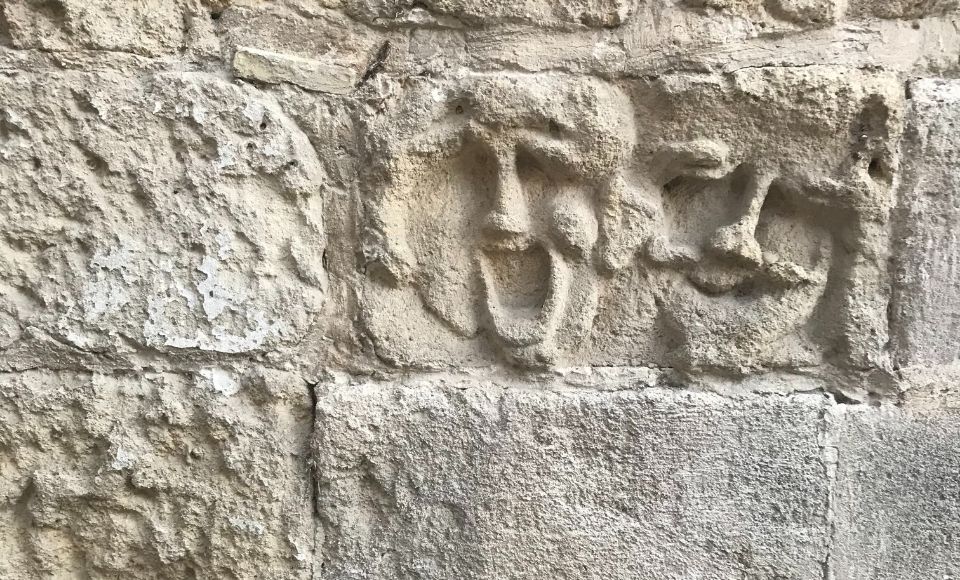 Things to do in Matera: 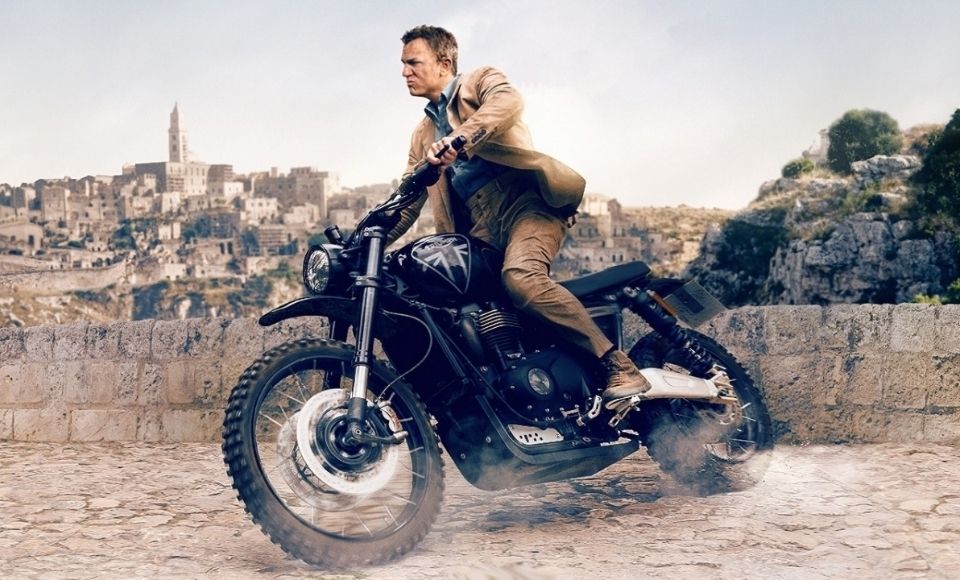 Where to stay in Matera

Daniele Kihlgren, is a good friend of ours and the founder of San Stefano di Sextantio, the world's first Albergo Diffuso (a type of lodging with spaces located in various parts of historic towns), located in a remote corner of the Abruzzo region. It was his idea to turn cave dwellings in Matera into a luxury hotel. His latest project in sustainable tourism is Sextantio Rwanda.
Le Grotte della Civita is located in the oldest part of the Sassi (Rocks), the CIVITA, and facing the spectacular Murgia park and its rock-hewn churches. It comprises 18 rooms and an ancient church, the “Cripta della Civita”, now used as a common area, and all renovated to retain their original features.
Their approach to conserving the interiors means a minimalist approach, using simple furnishings. Often, the furniture has been built right into the structure to maintain a continuity of form and function with the original building. The objective was to make minimal renovations to the interiors, letting the cave interior express itself – so lights were hidden. Where needed, and with a nod to the lives once lived in these caves, recycled materials were used to build furniture (cupboards, chairs, desks), with the aim that the simplicity of form, fusing with the structure, would not interrupt the dramatic setting of the Sassi.

Discover deals in Matera on Booking.com

Find things to do in Matera with Get your Guide!