Lerici and the bay of poets

Lord Byron was a good swimmer, he lived in Portovenere, a short distance from Cinque Terre, and across the bay from La Spezia and Lerici, where his good friends, the Shelley's lived in an old boathouse, locally known as Casa Bianca, officially its name was Casa Magni. Byron regularly swam across the bay to San Terenzo to visit Mary and Percy Shelley. 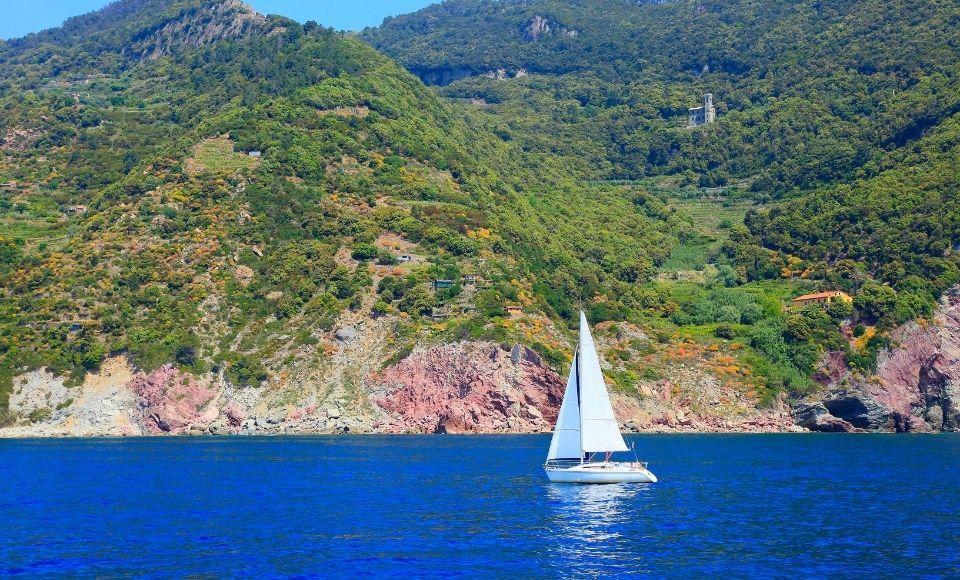 The hamlet of San Terenzo is located just on the other side of an inlet from Lerici, both sides were protected by a castle that rises high above the water and offered good views of approaching pirates, back in the day. Byron probably landed on the small beach of San Terenzo, and then took a short climb to the white house, where no doubt a bottle of cool white wine would be  waiting for him. 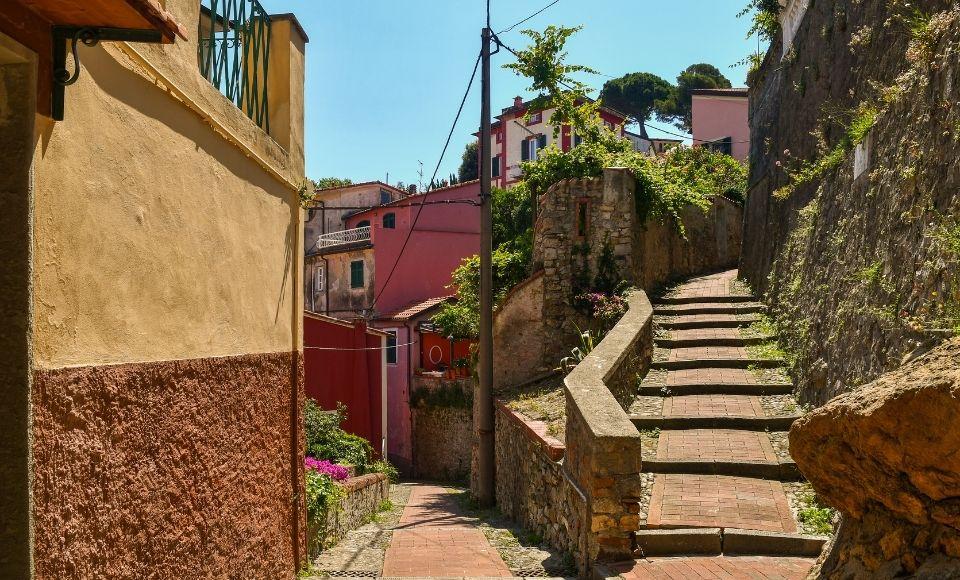 In the 1920's Casa Magna was surrounded by woods and fields, Mary (author of the Frankenstein books) and Percy Shelley rented the neglected house in the spring of 1822 from the owners of the Marigola estate because it reminded them of a somewhat dilapidated ship. Shelley had a sailboat moored in the little harbor, with which he undertook trips to major cities such as Livorno. On one of these trips, in July of that same year, he got caught in a storm that suddenly came up and the boat capsized, he drowned and his body washed up later on the beach of Viareggio. 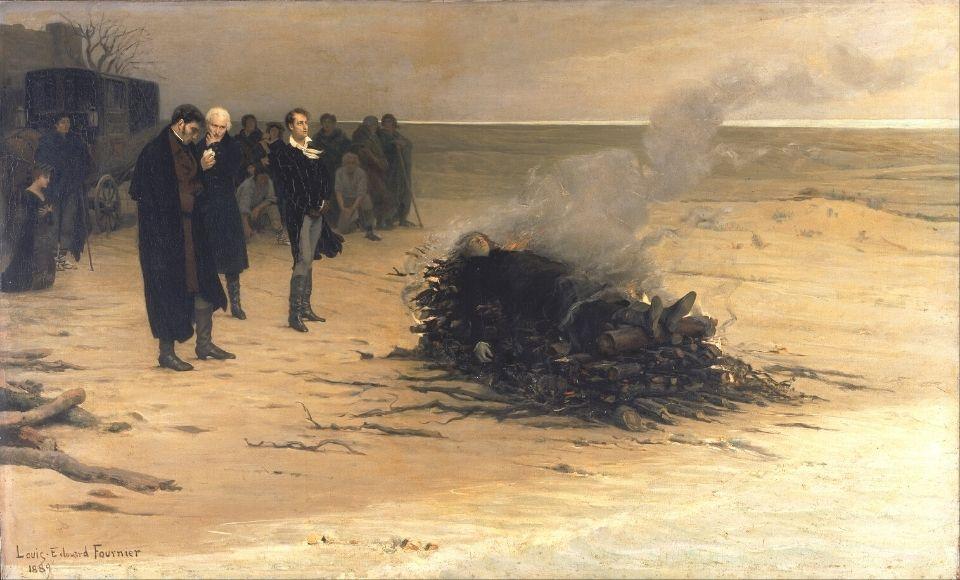 Lerici enjoyed the attention of large numbers, mainly Italian, poets and painters, the town is as picturesque as Cinque Terre, but without the huge mass of tourists. Not just in the 19th century but even today, Lerici draws a great number of romantics, poets, writers and painters alike, even Dante and Francesco Petrarch visited the place as early as the Middle Ages. 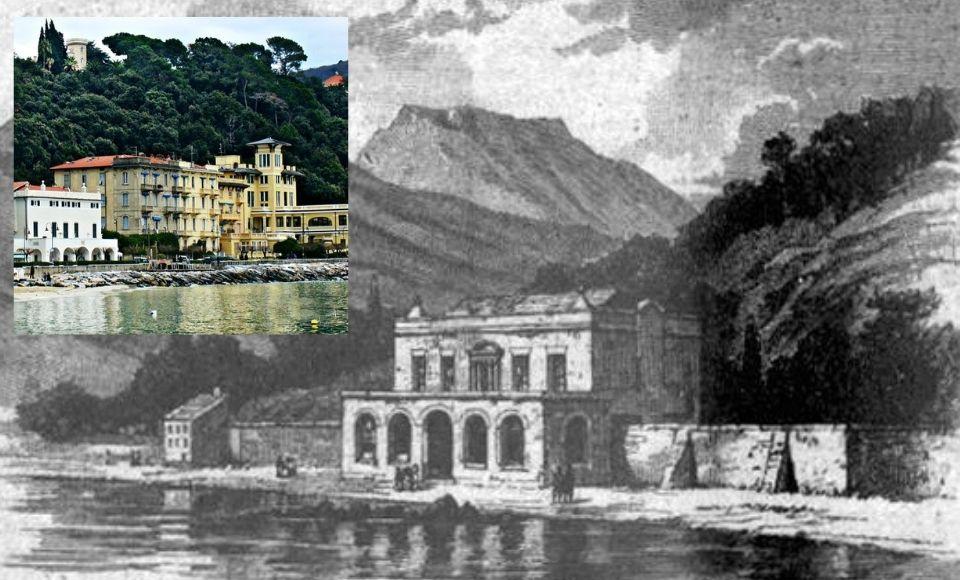 Although there are numerous walking trails in the hills above Lerici, there is which should be mentioned separately, the 'trail of words', Sentiero delle parole a Lerici, an 18 km walk along memorabilia of poets and writers who found inspiration here. 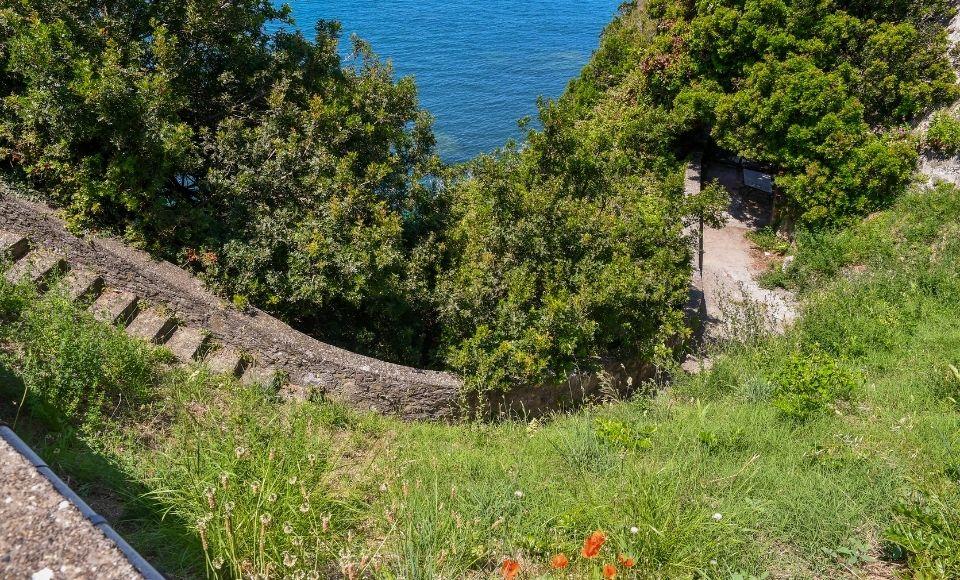