Turns out, while Americans wait and see if a groundhog will see its shadow, the Italians have their own mother nature equivalent: I giorni della merla - The blackbird's days which fall on the last three days of January and indicating the coldest days of winter. And although weathermen report that there are (often) days much more frigid, turns out that in the Old Country, Old Wives' Tales are tough to defeat. We'll just call them, Alternative Facts worthy of their staying power.

But leave it to the Italians and their gift for gab and you'll find that the legend has now morphed into a number of different tales, to be recalled by future generations, depending on your point of view. So, pick your tale: 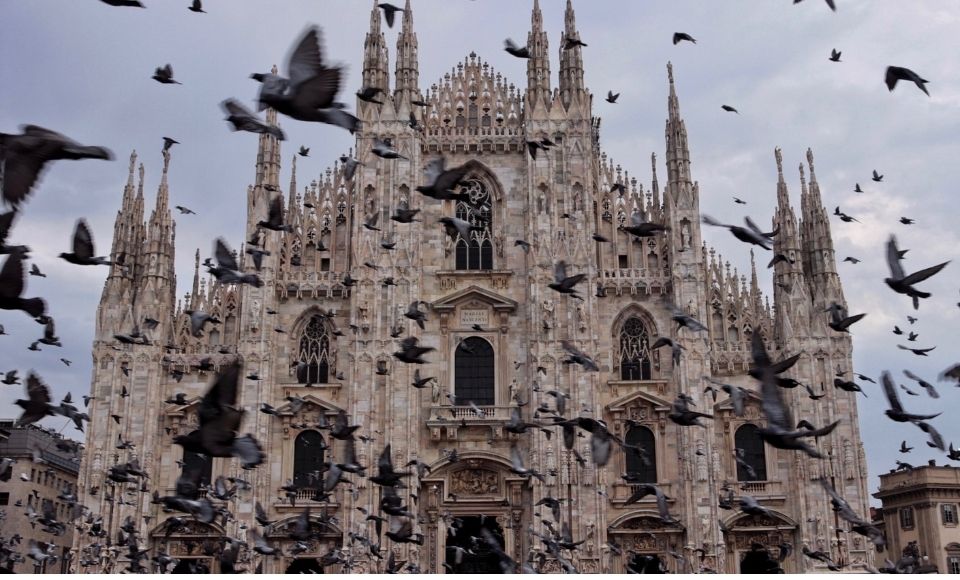 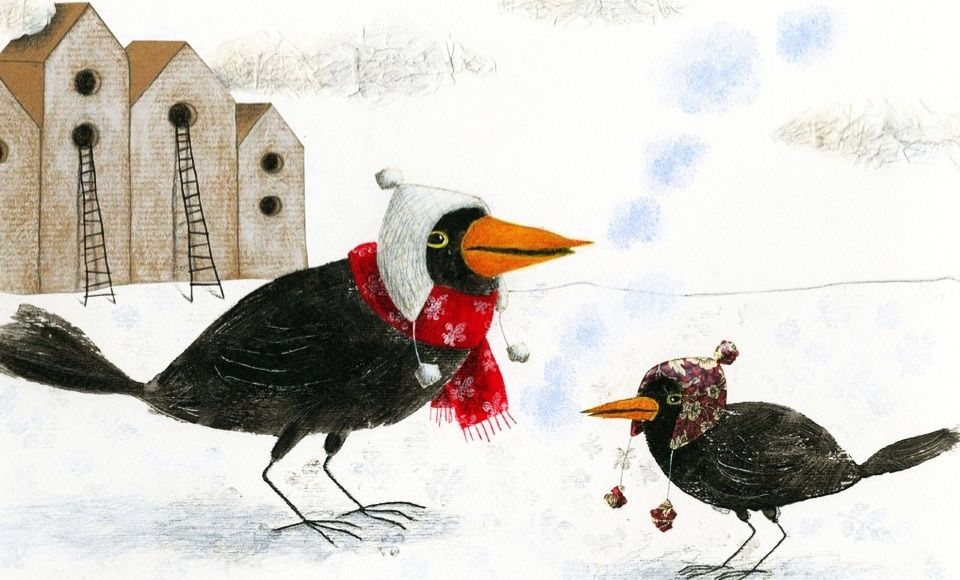 One astute blogger reported the actual temperature indications. In fact, they found that:

The average temperature of the three days in question is 3.6 degrees Celsius, while the average of all of January is 2.8 degrees. At nearly 1 degree more, it "proves" that legends and tall tales are just that, indeed.

Nonetheless, be sure to throw an extra blanket on your bed just to be sure... 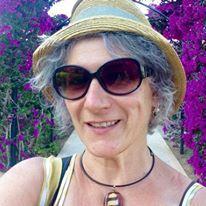 Love for Italy of Lisa Tucci, started when she was only 4 months old. At 6, a return trip sealed her fate. She has been working in Italy for 30+ years. After graduating from the University of Michigan, she did a 1 year internship in Milan for FMR, a prestigious art magazine before heading to New York to help Italian companies develop their U.S. market. She later headed up the Italian subsidiary of U.S. companies, ultimately working as Country Manager for Acoustiguide Worldwide – producing the first ever audioguides for Italy's most important museums and archaeological sites [Still on offer at the prestigious Doria Pamphilj & Borghese Galleries in Rome, the Peggy Guggenheim in Venice, and the Poldi Pezzoli in Milan. When Lisa is not writing, she crafts Italian itineraries for her exclusive Family Travel Italy group, and offers EduTravel programs for families and school groups to learn more about Italy's rich cultural heritage. Visit my website
Published: 02 February 2021