No fuss on arrival! Book your airport transfer in Rome now

Garum, a new museum of kitchens in Rome

One of the cutest museums I discovered by chance in Rome is the kitchen museum, Museo della Cucina, uniquely named Garum, which was a fish sauce in Roman times. Granted it's a hobby of mine, so my interest may not be the same as my readers. It's also a bit hidden behind the Circo Massimo.

The museum is full of antique cookbooks and books on the history of gastronomy that were collected by Rossano Boscolo, who still runs the museum today. But there is more why this museum and the place where it is located are of interest. 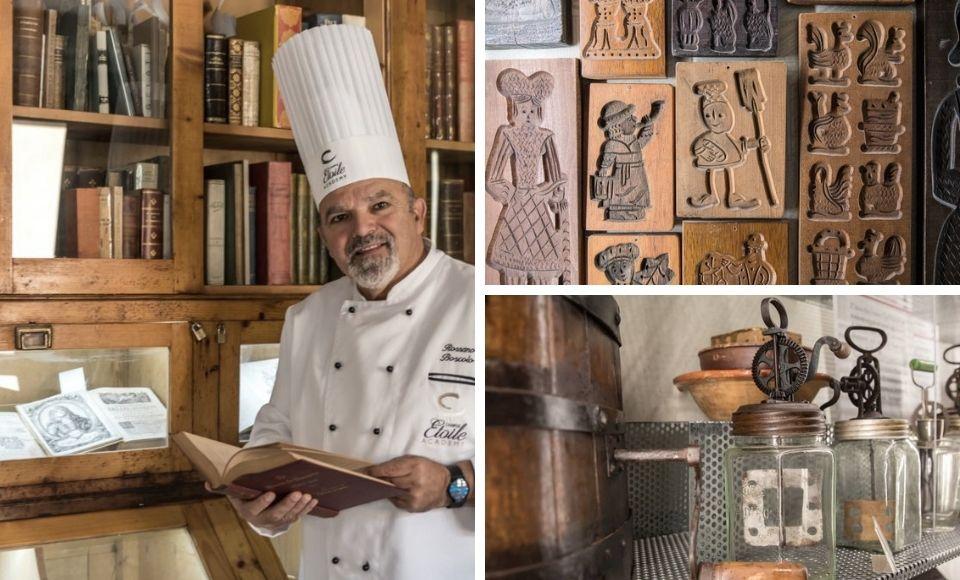 The Garum museum is located at the address Via dei Cerchi 87, where it is believed the Lupercale was located, the cave where Romulus and Remus, the legendary founders of Rome, were breastfed by the mythological Lupa. At the site of Lupercale, the first Christian church was also later founded and the monastery of Santa Anastasia. A few centuries later, the Monastery of the Olivetan Fathers was built here with a typical facade in the shape of a theater curtain and a hand made of plaster that said, "This is the hand of Cicero." 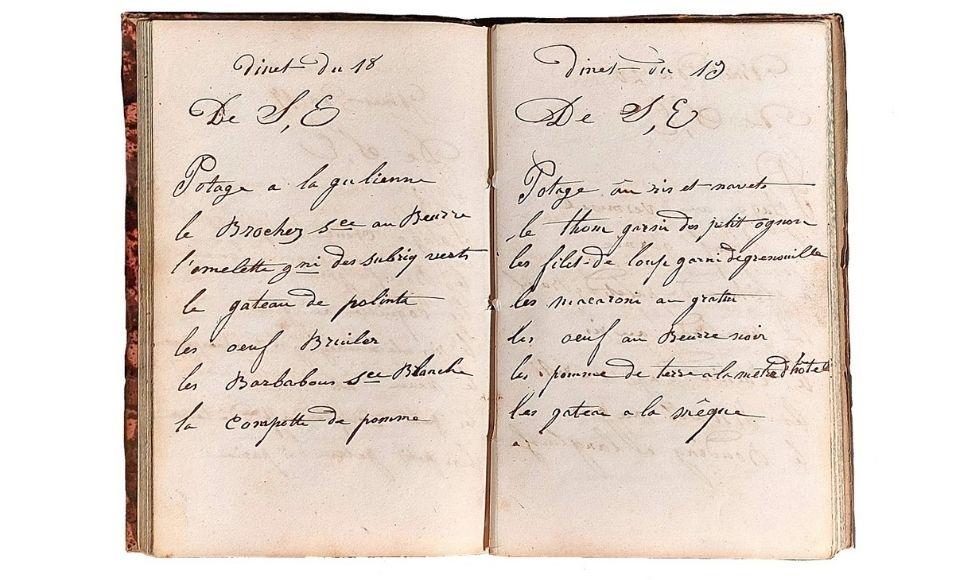 But back to my favorite kitchen museum. On the first floor you'll find the most diverse tools that were used over the centuries in the important kitchens of the country, the courts and the rich who could afford theingredients and the master chefs who prepared it, from pastries, chocolate, gelato, bread and much more. In later centuries, domestic kitchen paraphernalia was added, such as the first gas stoves from the 1950s, modern pasta machines and beautiful designer pans from the 20th century. Did you know that Ravensburger was already making a cooking game for children in 1898? 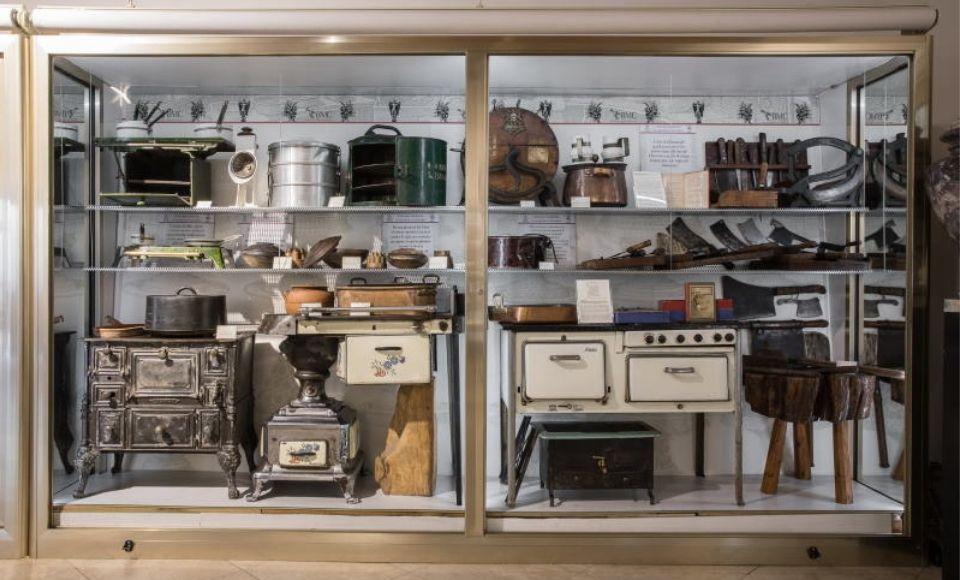 They hope to have the entire collection online in the not too distant future, so you can check it out from the comfort of your home, although you might prefer a new excuse to visit Rome.

One floor up you will find a library that is arranged in such a way that you get a tour through the history of cooking with facts, "tasty" news, recipes and texts from the numerous books on display that made history in world cuisine. You will find first editions of Scappi and Artusi; from Menon to Câreme and Escoffier. On the website you will find a list and description of all the books that belong to the permanent collection in the Garum library. The museum also publishes a blog with unique and authentic recipes and their origins, which you can subscribe to.