Discover these historic stores, cafes and hotels in Italy

I'm not aware of any other European country that makes such an effort to preserve the historical character of stores, hotels and some cafés. It must have been painful at times not to keep up with the times, but tradition usually triumphs over profit, or so it appears. Visiting these artisanal and unusual stores has become one of my favorite pastimes in Genoa.

In Italy, back in time

Throughout Genoa, I can't stop gabbing at the display of drugstore Viganeo and the deli Rossi, both of which are at least 100 years old and still run by the same family,  located in Piazza Colombo. I always end up leaving with something, last week it was 100 grams of pure salmiac powder for €5 , next time maybe a brush of wild boar hair. 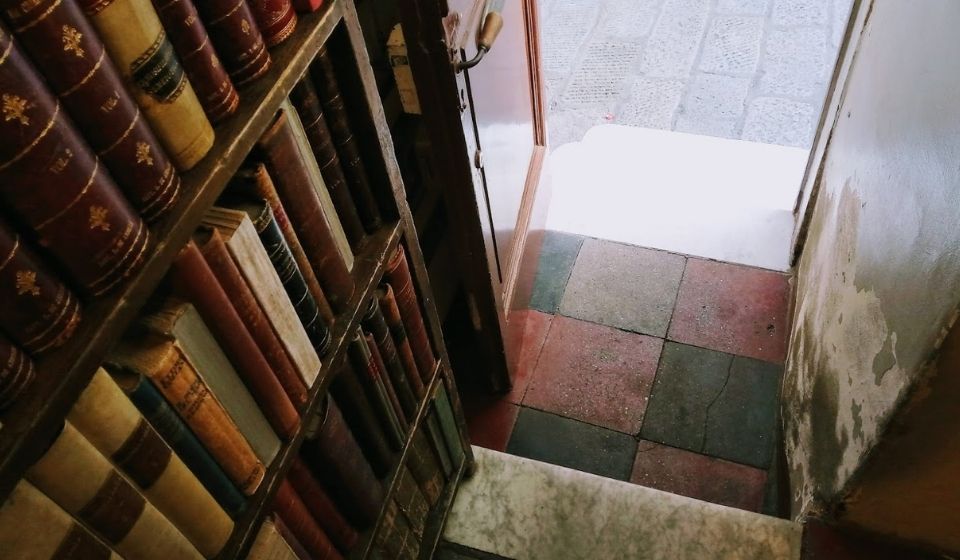 Casanova was a celebrity in Caffè Florian (1720) in Piazza San Marco, and D'Annunzio wrote at a table of Caffè Gambrinus in Naples, Piazza Plebiscito. Lord Byron lived above the Pasticciera Svizzera in (Albaro) Genoa, Count Cavour had his own table in Turin's famous restaurant del Cambio, and Marconi (the guy who invented the telephone, lest you think this was Graham Bell) always demanded Suite  no°105 at the luxurious Miramare Hotel in Santa Margherita Ligure. The same establishment still offers this room with a spectacular view over the Portofino coastline, and the restaurant and terrace chairs are silent witnesses of a glorious past... Anyone visiting Palermo should of course pay a visit to the Grand Hotel des Palmes, a historic hotel notorious for its ties to the Sicilian mafia.

Detours are essential because they open the way to hidden treasures.

Obviously you won't find these types of historical shops one after another lining the streets. The historical stores are dotted around a city. Genoa is one of the cities where the municipality provides assistance to these shopkeepers being smart enough to recognize not only the historical significance but also the touirism value. You won't be finding this in Milan or Rome. Maintaining such small shops is no longer financially viable in expensive big cities. Here it woyuld be more likely to see Starbucks setting up shop in a historic monument managed by one or other foreign holding companies. 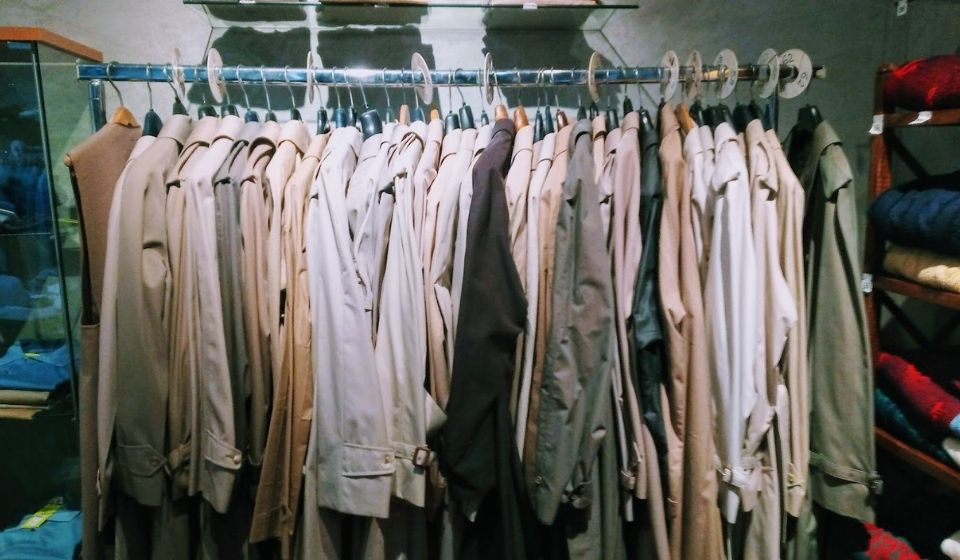 Anybody who wants to visit Genoa's historic shops will not be disheartened. Although there is a website, a brochure, and an official map, a number of entrepreneurs have chosen not to participate in a tourist route, which is a completely valid argument.

Wandering and getting lost in the small streets of the historic centee is definitely the better option and just allow yourself to be surprised, however don't miss out on one of the most beautiful covered markets in Italy, the Mercato Orientale, which is a visual feast.

Hundreds of other historical addresses in Italy can be found on the website of the Association of Historical Localities of Italy (Locali Storici d'Italia). You can search by region, location (coast, city, village), or even year of establishment.

Federico Fellini could frequently be found in the small salon No. 2 of Montepulciano's enchanting Sala Grande of Caffè Poliziano. In August 1992, Fellini was invited to the Caffè as a special guest to open the "I disegnatori de Il Grifo" exhibition, which featured original drawings by Milo Manara, Daniel Zezelj, Andrea Pazienza, and Fellini himself. The historical magazine 'Il Grifo' published works by the best comic-strip artists.

The suites at the Hotel Vittoria in Pesaro are named after famous people from the past and present who have stayed there over the last century.
These celebrities include the names of Luigi Pirandello, Baron and Baroness de Rothschild, the Aga Khan and the Agnelli family, as well as Julio Iglesias, Maestro Zandonai, the opera singers Carreras, Domingo and Pavarotti, and the President of the Italian Republic Giorgio Napolitano. The latest generation of VIPs includes jetsetters such as Ripa di Meana and Bruno Pizzu, or stars like Laura Pausini, Alanis Morisette, Sting, Renato Zero, Vasco Rossi and the Jonas Brothers. More about Hotel Vittoria on the Google Arts & Culture Project.

Chet Baker and the Universo Hotel in Lucca

Chet Baker, an American trumpeter who spent a lot of time in Europe during the 1960s.  He once disembarked a bus at the Hotel Universo in Lucca and just decided to stay. He could be heard practising in room 15 on the second floor for all who to listen, sitting in the window late into the night.  The hotel dedicated room 15 to Chet Baker and organized a jazz festival, which led to the establishment of the Universo Jazz Club. (The hotel has since been permanently closed.)

On a beautiful day in 1933 Guglielmo Marconi demonstrated the transmission of telegraph and radio telephone signal for the first time on the terrace of the Grand Hotel Miramare in Santa Margherita. While staying at Miramare, Marconi did a lot of research, but he also received a lot of friends and celebrities who were drawn not so much by his work as by the hotel's excellent cuisine. His research sometimes required him to relocate to his yacht, the Elettra.

The hotel would then send a rowboat to the ship moored opposite the hotel with his favorite dishes. Marconi had made the hotel, specifically suite 105, his headquarters. After the interior was meticulously reproduced and restored, the hotel's owner decided to name the suite after Marconi.

Alfred Hitchcock adored Lake Como's Grand Hotel Villa d'Este and stayed there frequently between 1925 and 1970, filming a short scene in the hotel's garden for his first full-length film "The Pleasure Garden" in 1925. He actually abhored journalists and photographers. One day a grand wedding party took place at the villa, several photographers were present to capture this high society event. Hitchcock had just finished his dinner as they came in, and remarked almost instanly "If you don't throw them out, I'm gone!".