Discover the Adriatic coast of Croatia with a gulet

I´d never heard of a gulet, so my first action was some research, luckily Wikipedia had a long and comprehensive answer, because island hopping in a saiboat along the Croatian coast sounded really nice, but I couldn't get a good picture of what it would be like. As a father of two toddlers one just below and one just above my knee in height, I also had to consider safety on board, plus my wife had never been on a boat before, something also worth thinking about. But I needn't have worried. Sailing a gulet turned out to be a fantastic family vacation on the beautiful Adriatic coast for all of us.

What is a gulet? 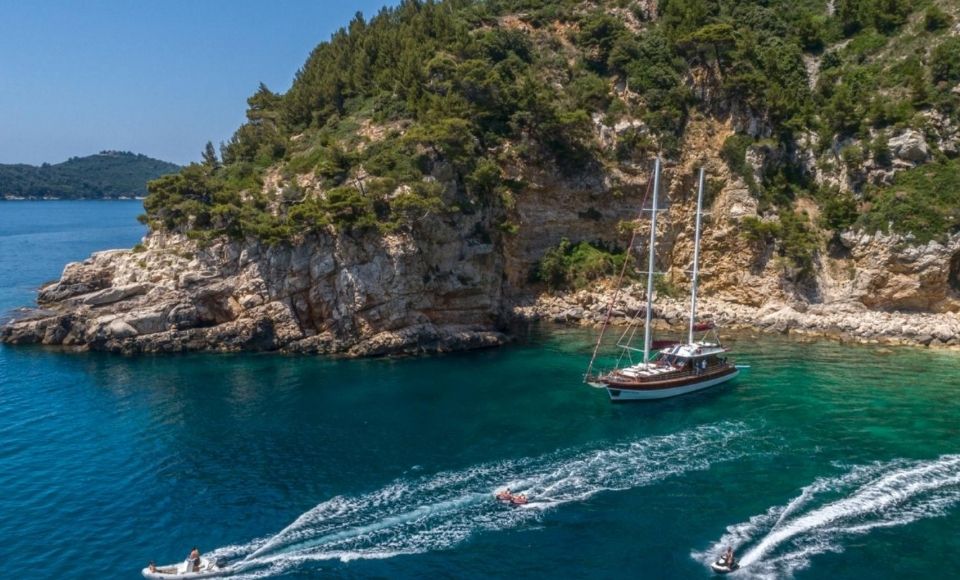 A gulet, for those who dont´t know, is a ship with sails and two masts, originally designed in the 1970s in Turkey for the tourist market. Although you might think that they were originally fishing vessels, on the contrary, and as a fishing boat it would not have a lot of use. A gulet has a wide hull, which creates a wide deck that can be used for all sorts of things, a small pool or a Jacuzzi are no exception. But it is also suitable for cozy dinner parties, easily to accommodate ten people or more. Gulits come in sizes ranging from 30 feet to over a 100 feet in length. Our little group of 4 adults (parents and grandparents) and 2 children had ample space. I could go for a swim with my oldest in the clearest water you can imagine, while my wife made herself comfortable on one of the loungers on deck where she could keep an eye on the baby. 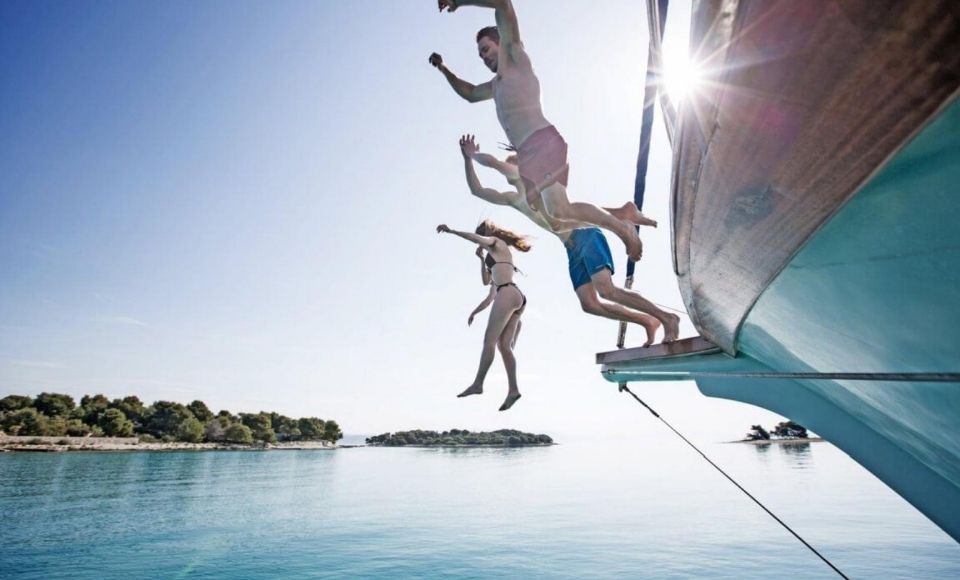 You need to do some advance study, choosing the right ship requires some research, each vessel has different characteristics and some ships are more photogenic than others. I quickly understood that the sails are just for fun, the ships are mainly driven by the engine. We choose Dolin, a yacht with 4 cabins and a crew of 3, the choice was not an easy one as they are all pretty great, but the decisive factor was the extra boat, which they call a ´tender´, for water skiing, which was included.