(update 4 November 2020) The new measures are intended to prevent a complete national lockdown, including a 50% reduction in public transport capacity, the closure of shopping centres at weekends, the complete closure of museums and the move to distance learning in all secondary schools.

The Prime Minister also proposed an early-warning system that would divide the country into three levels of risk, subjecting the areas with the highest risk to travel restrictions and other measures.
In Italy, the new measures will ban residents of the six regions from crossing borders except for work, health or other “situations of necessity,” Mr. Conte said. Movement within the regions will also be strictly limited. Bars and restaurants would be closed in all of the regions and shops selling nonessential goods would be closed in most of them.
Three of the regions spanned the country’s northwest and included Lombardy, which is the home of Italy’s financial capital Milan, Piedmont and Aosta Valley. The southern regions were Calabria, Puglia and the island of Sicily.

Parliament has issued three other decrees in the last month, including making outdoor masks compulsory and maintaining a 6 p.m. closing time for bars and restaurants. 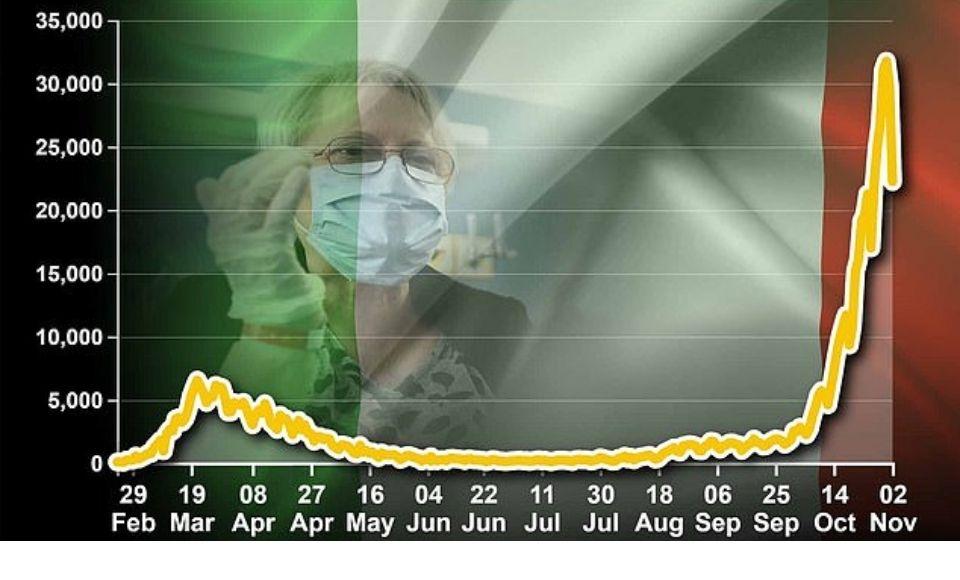 Despite the restrictions already in place, the number of infections in Italy has continued to rise to record levels, reaching almost 30 000 cases per day, a tenfold increase in a month. The number of deaths per day has also risen sharply to around 300 per day, although this number is still well below that of March and April.

"Despite efforts to strengthen our health service, the evolution of the epidemic in recent weeks is worrying," said Prime Minister Conte in Parliament.

Can you travel to Italy this year?
Everything Americans (not only) need to know about traveling to Italy this summer* *Subject to change! Don’t worry, we’...

Changes traffic code in Italy - Need to know
If you are planning a vacation to Italy and intend to drive around in a rental car, there are several new and changes to...

Italy - Sun, Sea and Sand
Italy is actually a peninsula, peppered with stunning islands, islets and lagoons from the top of its bootstraps down...