5 Cool Things to do around Rome's Fiumicino Airport

Lots of people with early morning flights choose to spend a night nearer the airport. Lots more maybe have flight delays or pick up a car and maybe need a break from a long flight - with exhausted kids in the back seat. So what to do? Here's your guide to some fantastic things going on around Rome's airport - Fiumicino or Leonardo Da Vinci.

Discover deals in Fiumicino on Booking.com 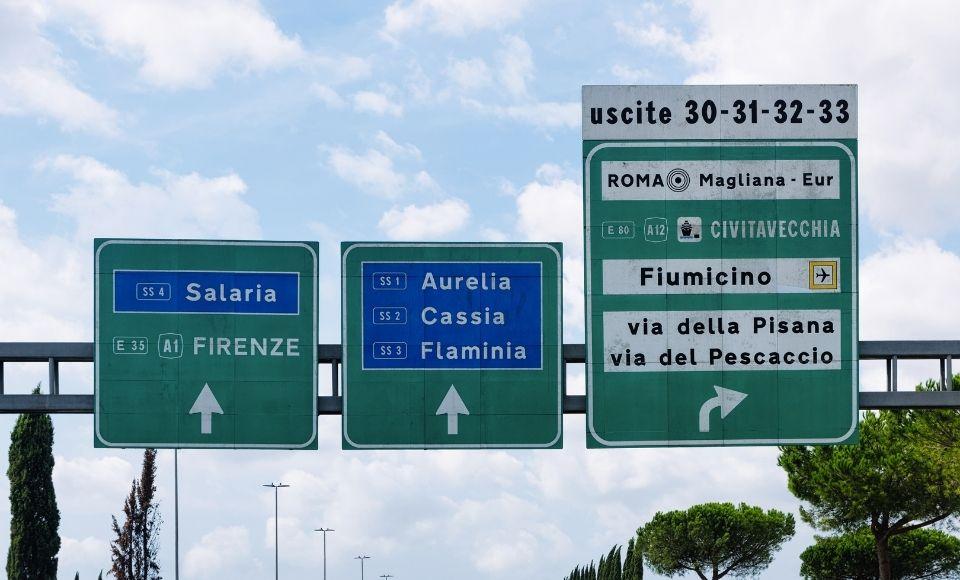 Land of the Giants - Cargo Area 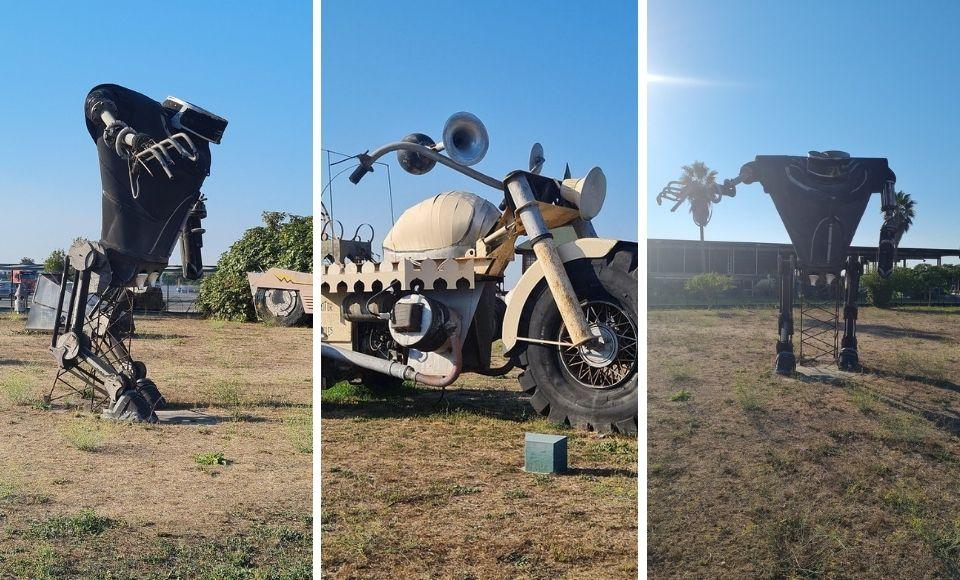 As you head in or out of the Rome airport, there are signs to CARGO. Follow those, and soon you'll find yourself on the Via Portuense. Keep your eyes open for some outsized abandoned stuff, basically objects that have been left behind after a movie shoot or a fair. You'll find a humongous gramophone, a metal giant, and much more. Just there, out in an open field. It's bonkers – and my favorite stop when ushering people to the airport. 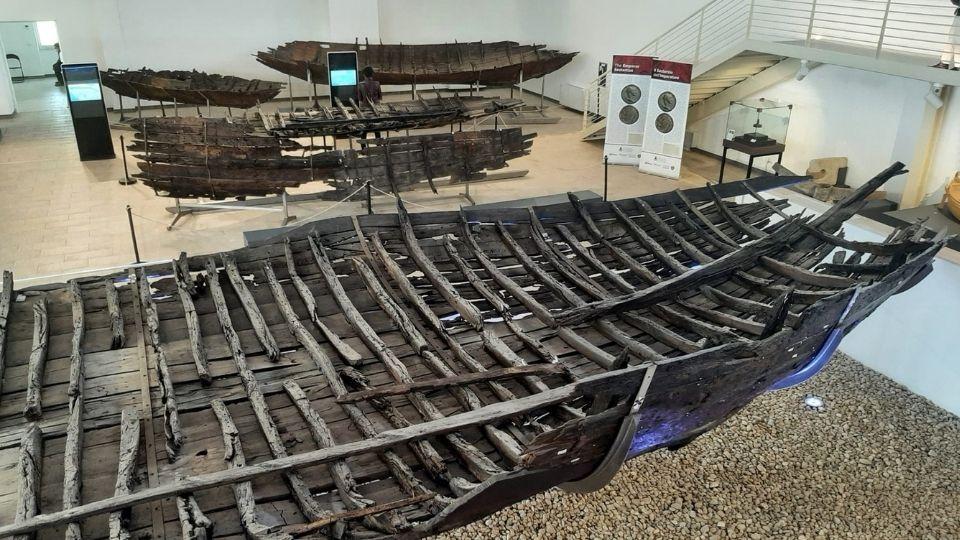 This tidy museum is located right at the airport exit, nearest the roadway going out to Fiumicino, the town. It holds 5 ancient vessels uncovered when they were building the airport. After all, the Tiber River feeds out to sea, and this boats would have been used to carry everything, from Egyptian marble and obelisks to Cleopatra, and all the bread coming from Ostia into the Capitol. Ancient Rome had a population of 1 million people even at that time.

The Ancient Imperial Port of Rome 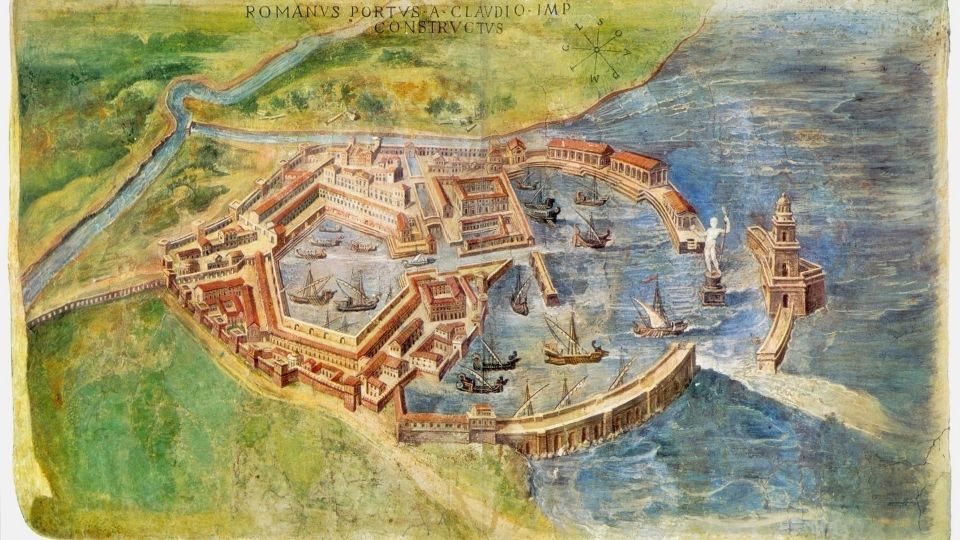 Ostia Antica is known as once a thriving River port town near the sea (which today has recessed a few miles further out), but the sea port would be near the airport – again, on the Via Portuense. These stunning ruins are a lot smaller to romp around than visiting the town of Ostia Antica, but are pretty cool to see old warehouses built by Emperors Claudius and Trajan that would have served a purpose much like the modern airport today.

For more information on this site and the Severiani Warehouses visit:  https://www.visitfiumicino.com/tour/parco-archeologico-dei-porti-di-claudio-e-traiano/?lang=en 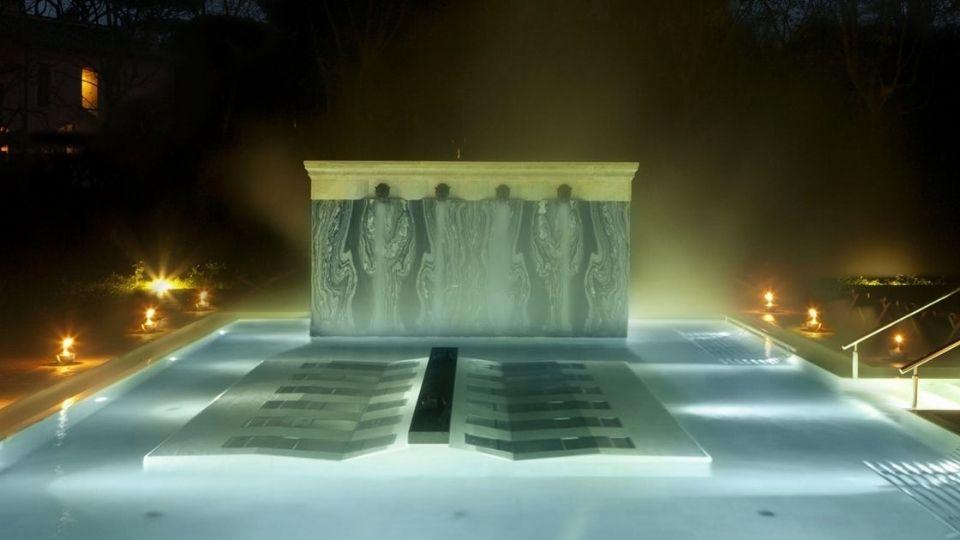 If you just want to treat yourself to some R&R and have a spa day at the baths like an ancient emperor, QC Terme Roma is for you – but book your treatments well in advance. This spa offers everything, and is right near the airport so you reach your flight totally ready for re-entry.

QC Termeroma - Via Portuense 2178/A, Fiumicino - Check the price here 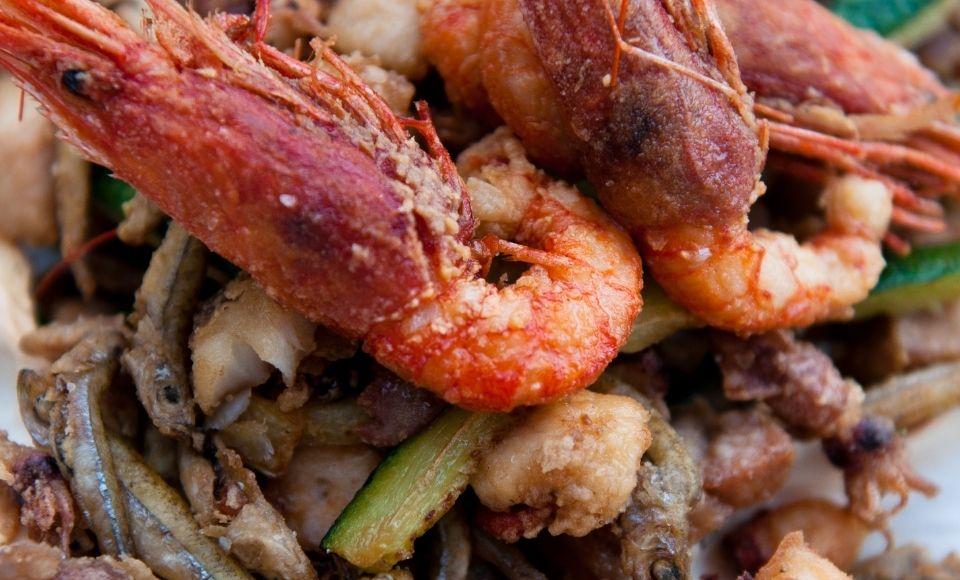 Where all the fish comes in for Rome's thousands of restaurants, you won't have a bad meal here in Fiumicino - but choose wisely! There's an excellent "strip" of eateries but I once enjoyed a 17-dish "appetizer" selection of fish done in every way, shape and form, at a restaurant that I never would have found had it not been for google. When friends come into town or have a layover in Rome, this is where we head. Try this one:

As a final bonus feature of the Rome Airport surroundings, instead of racing to drop off your rental car, or run to your hotel, take time to really look at the magnificent statues scattered around the grounds. I mean, really look. You'll see the amazing Leonardo Da Vinci (FCO's unofficial name) as you come into the airport. But drive around the traffic circles, and there are some pretty amazing historic commemorations to be had like the Monument to the Fallen in Kindu -- to the first-ever team of 13 pilots on a peacekeeping mission in Congo who were captured and killed.

While inside the airport, huge reproductions of some of Da Vinci's flying machines and other inventions are on display. And every so often, Terminal 3 hosts an exhibition of more findings.

* Let us know how we can arrange anything from a family-friendly tour guide, activities like cooking, a visit to Ostia or some of our small, user-friendly museums around Rome! Contact:

Discover deals in Fiumicino on Booking.com

From Caligula’s Party Boat near Rome to a Manhattan Coffee Table
Anyone who has seen the excellent movie starring George Clooney, Monuments Men (based on the eponymous book), knows that...

How to visit Rome with kids
To travel to Rome with kids takes some planning. It's best to alternate a museum or cathedral with the zoo, a gelateria...

Florence, how to best get around the city of art
The historic center of Florence is a UNESCO World Heritage Site and at the same time a kind of open-air museum. Strict...

Growing up in Ancient Rome
On exhibit at Florence’s Uffizi Gallery until April 24, 2022...

Toffia, a tiny gem in the Sabine Hills
There’s a little-known area outside of Rome, virtually unscathed by mass tourism. Here, you’ll find towns still with...

Tables with a view in Italy
Are you looking for a good Italian restaurant with a phenomenal view? If you have time and room in your stomach, you can...